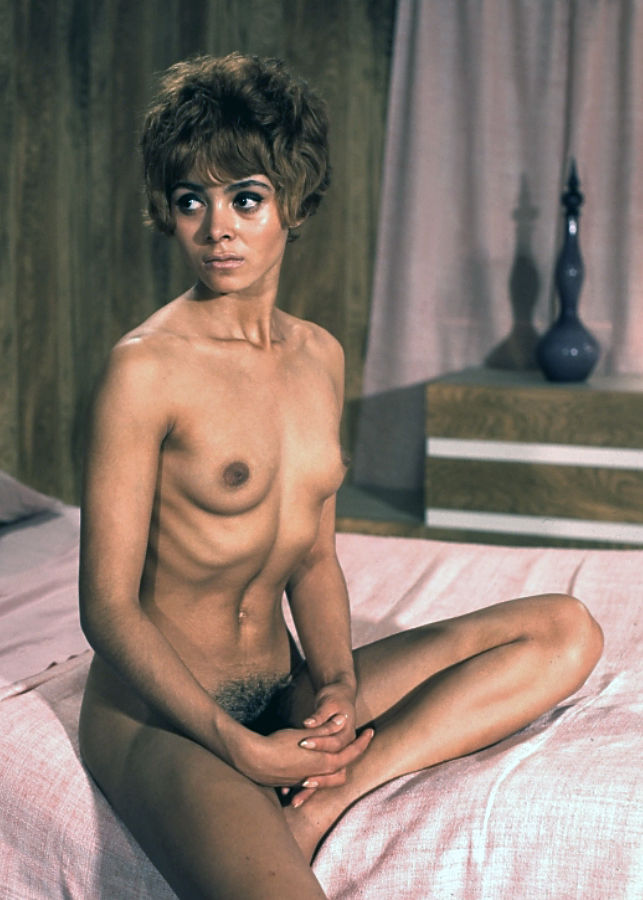 One of the few images I have of Carol Hamilton, as she seems to have been used very rarely by Harrison Marks. I believe she appeared in the glamour film ‘The Naked World of Harrison Marks in one of the Dungeon scenes. She also appeared as Nefertiti in the Egyptian sequence in the ‘Nine Ages of Nakedness’ released in 1969.