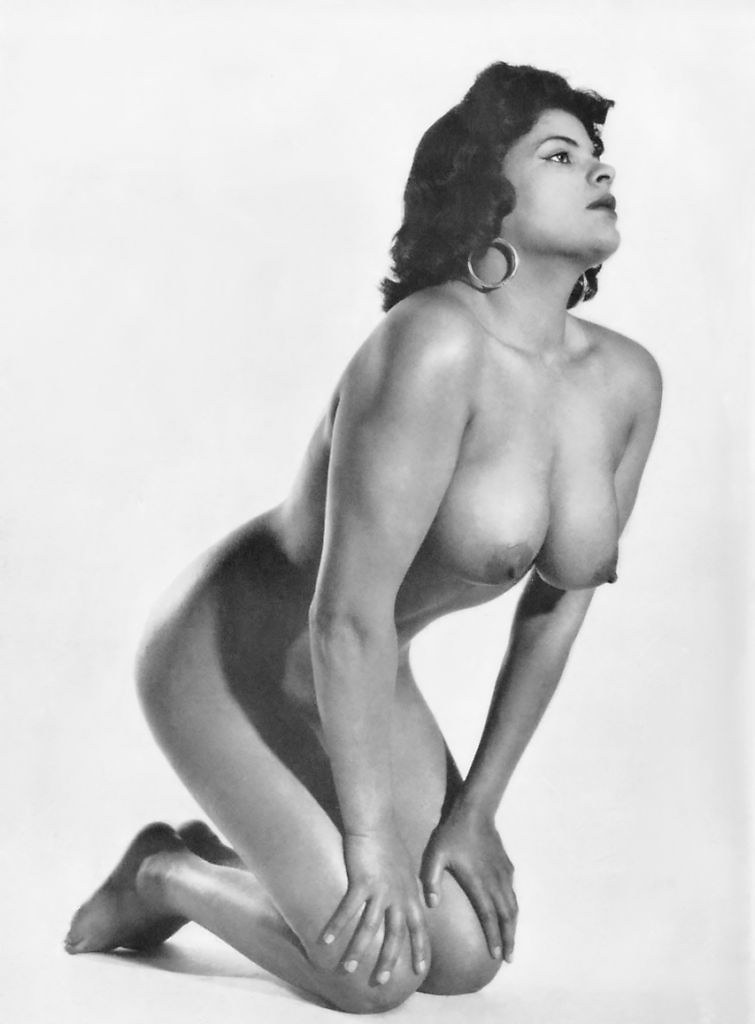 The model only known as Thelma from Kamera No.11 P6 (1958). A beautiful kneeling pose showing off her figure and Latin looks and a model that appeared scarcely throughout the Kamera magazines and photo sets produced by GHM.

Members get to see a fully published version of Kamera No.11 featuring Thelma and many other familiar figures 🙂