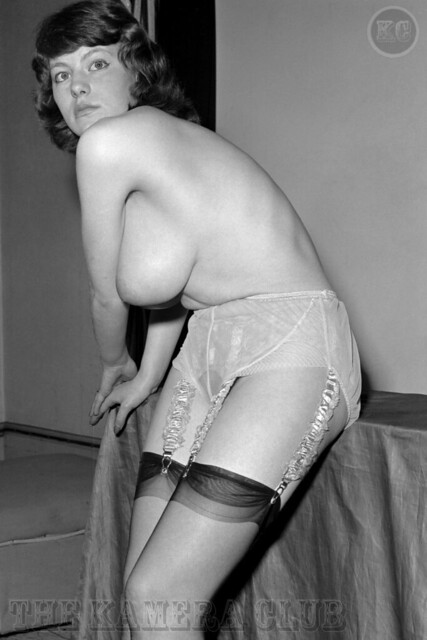 An original print of Shane Lorrie and view of her magnificent chest. She looks like she’s been caught in the act of doing something here, as she looks quite surprised or maybe the photographer caught her unprepared! Either way I love this natural shot of her wearing those big sheer panties and frilly suspender belt.

It’s also that time of year again where holidays are coming up, so things will slow down for a few weeks on here as I take a break over Easter, but I’ll try and do a few posts between days out etc.

I hope everyone has a great Easter 😉 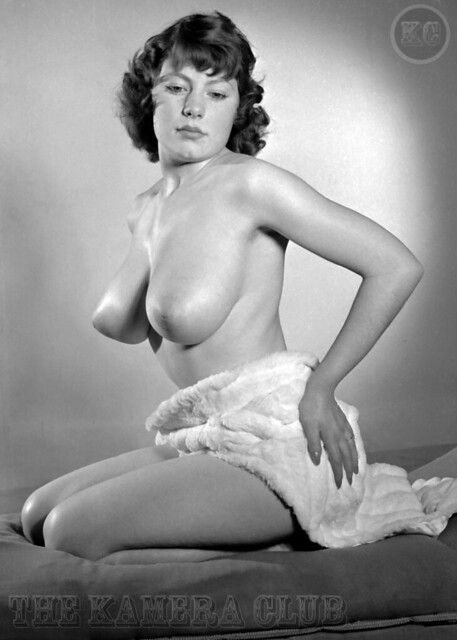 Another stunning shot of Shane Lorrie from this set of her by Harrison Marks. Another popular UK model with a rather large set of tits she was happy to show off 🙂 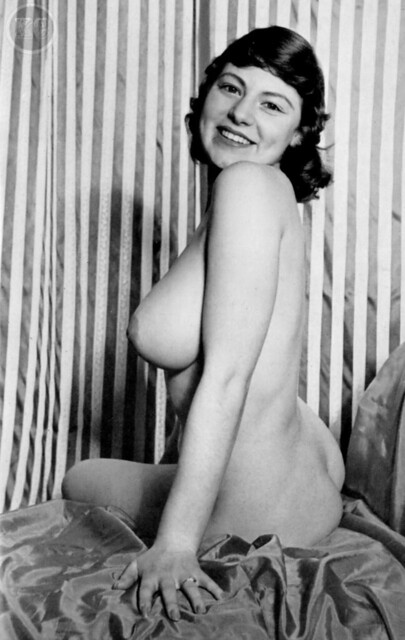 A young Shane Lorrie from Line and Form No.27 P9 giving us a big smile and a rather nice profile view of her rather large bosom! Posed for Harrison Marks and others in the late 1950’s and 60’s before going on later in her career to do some rather more extreme lesbian boobs and bondage stuff! 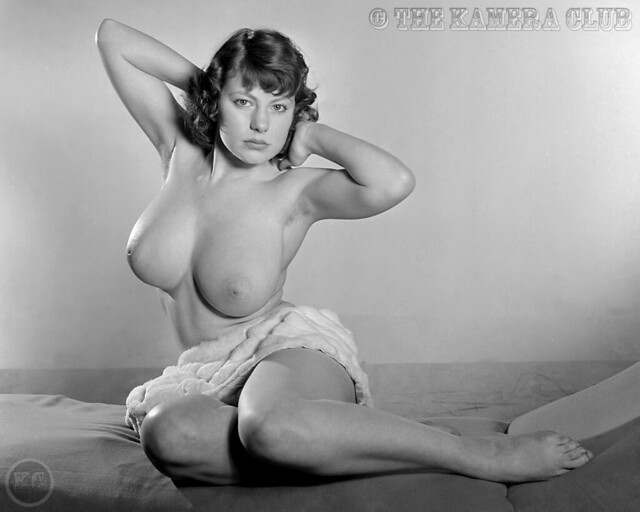 This well endowed young lady photographed by Harrison Marks is Shane Lorrie and not a model I had come across before until recently. Shane was a UK model that posed from the late 1950’s onwards, with her early stuff being typical glamour model poses for GHM and others, there’s even a set of her on the popular silver casting couch that seems to pop up with several other models. Her career seems to have continued into the 1960’s and onwards, but diversified into the kinkier side, including bondage, lactation and some harder stuff! I’m sure if you do a search on some of the other erotica forums you will see what I mean, but I prefer shots such as this myself.

This comes from Kevin’s archive of original negatives and this along with a list of other negatives including June Palmer, Paula Page and host of other favourites are regularly being sold over on his eBay site here. As a long time patron and supporter of the site it’s about time I gave his site a plug, so go take a look it’s well worth it and I’ve bought several negatives from him over last few years 🙂