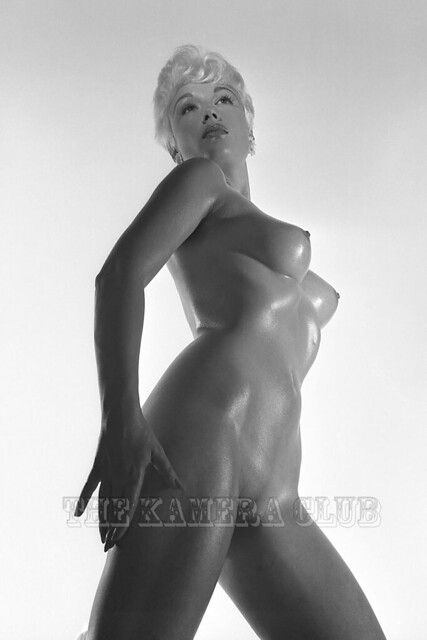 The indomitable Pamela Green as seen by Harrison Marks from below! What a view of her perfect naked body, firm tits and completely shaven mound and perfectly highlighted with the addition of oil and well placed lighting. The master photographer and his muse at their best! 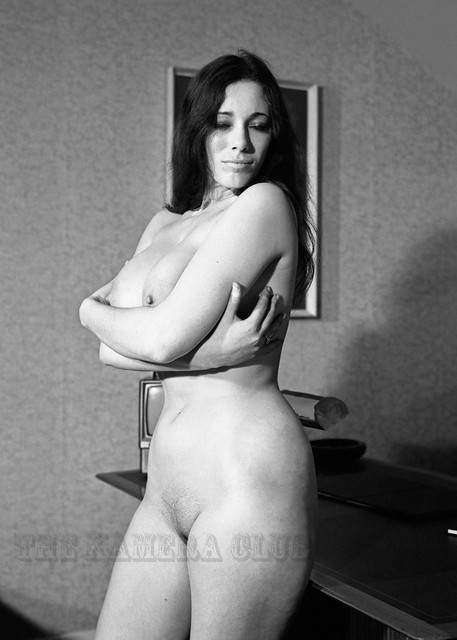 A desk with a view! Angela Duncan posing for Harrison Marks on what appears to be the set of ‘The Casting Couch’. I actually think it was GHM’s office and used for several of his films in the late 1960’s. Angela and her beautiful bouncing boobs and curves looks fabulous, just a shame she had her eyes closed in this shot.

Now I’ve started posting again regularly I’ve decided to post at least one different model a day. I started yesterday with A and Alicen and today with Angela. I’ll also post the odd unknown or different era model as well if time permits. Plus anything else I decide to throw in 🙂 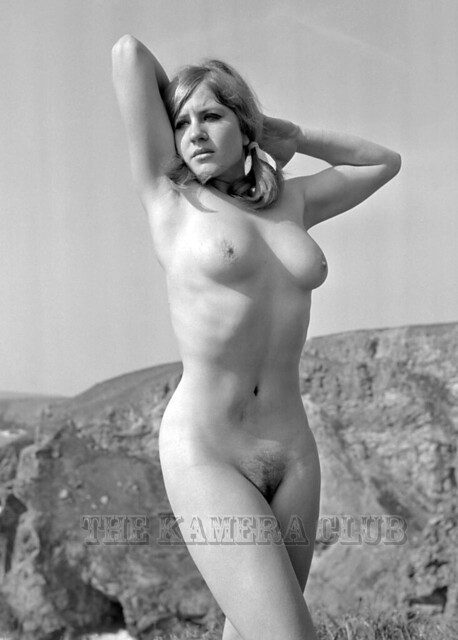 Alicen Warden posing on the cliff top over Bedruthan Beach in Cornwall. Taken by Harrison Marks in 1966, this shot shows Alicen’s slim figure and naturally hairy pussy superbly. A fabulous backdrop overlooking the cliffs as well 🙂 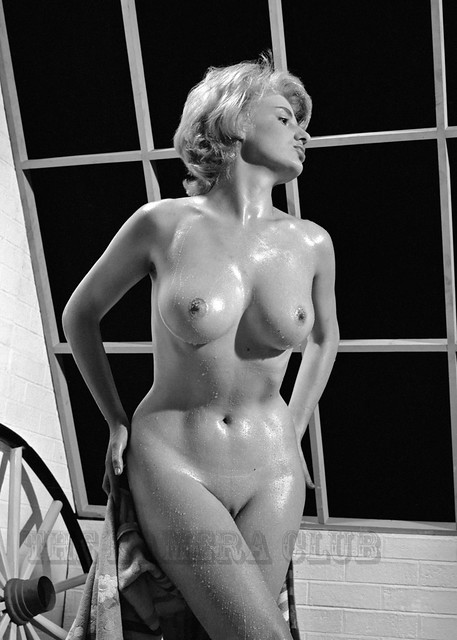 A beautiful shot of an unknown model by Harrison Marks on the loft set. This model has a fantastic body and figure and It’s even more highlighted with the use of the oil and clever use of lighting. You can even see the oil running down and dripping off those big rounded tits, making the shot even better 🙂 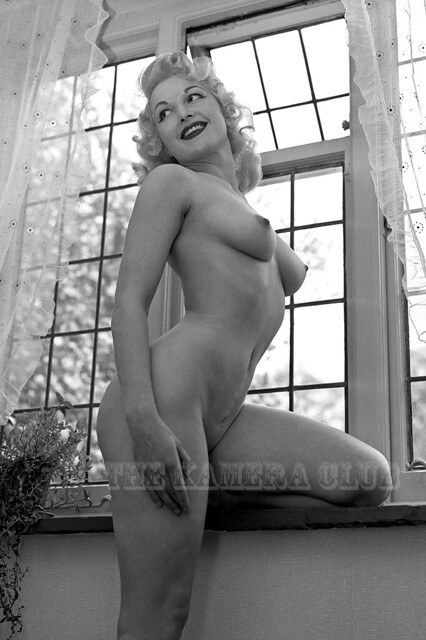 An absolute stunner of a shot featuring June Simpson posing on a window ledge by Harrison Marks. I’ve posted a copy of this before several years ago, but this is from the original negative. Interestingly this untouched shot shows that June had a rather nasty scar down the front of her stomach just below the belly button. On looking back through her images it seems she either hid the scar or posed in a way it wasn’t that visible. The early version here seems to have it airbrushed out as well.

A simply gorgeous shot of June and her figure by GHM 🙂