Another favourite and first time appearance on this site is non other than Suzanne Pritchard, the 1970’s American model with an extremely large pair of tits on her! This image needs no introduction or explanation as I think it’s pretty obvious what she’s doing here, but it works for me! 🙂 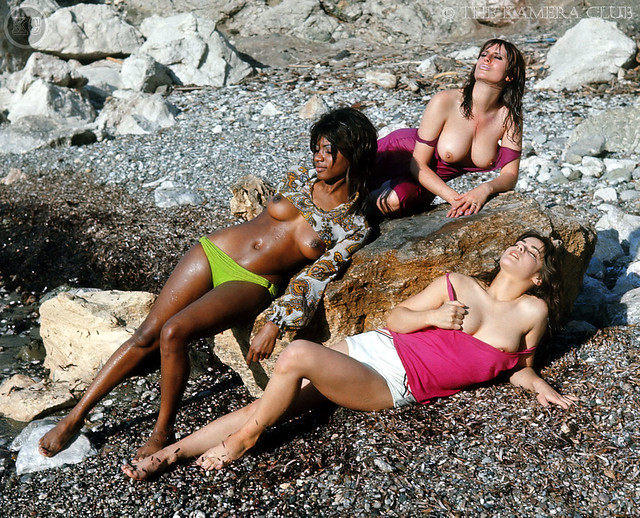 I’ve posted several individual shots of the three models Marianne Morris, Venetia Day and Dinah Challen by Terry Sparks on Rhodes, but very few of them all together, other than in a few magazine articles. But this shot sent by Terry changes that, not only does it feature all three models, but it’s a colour shot of them as well. A fab shot of all three as they lay out in the sun, drying off from obviously being in the sea and giving us a flash of their tits! I’m not sure if this was an intentionally posed shot by Terry or a quick snap shot of them as they relaxed, maybe Terry can enlighten us? 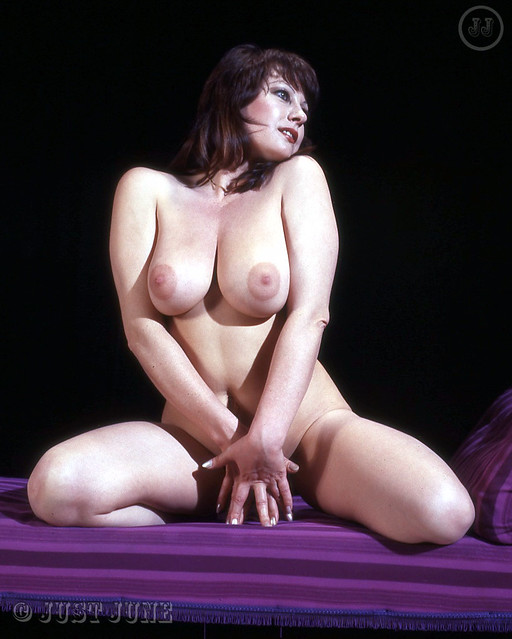 The purple Chaise lounge makes a reappearance in this studio shot of June sent through by John. Taken in the 1970’s at Scotlee studio’s June is seen elegantly kneeling on the chaise lounge, legs apart, but with hands placed to hide anything too revealing! An accompanying shot from the same set as this shot I published earlier this year. 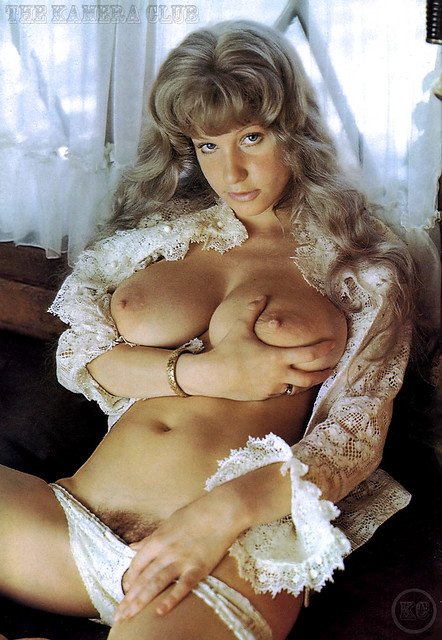 Before my fascination with glamour models from the 1950’s and 1960’s and this blog, I seemed to have an obsession with a certain type of late 1960’s and 70’s model! They tended to have huge tits and sport a abundantly lush pussy, such as some I’ve already posted like Hanna Viek, Cylda Rosen, Sylvia McFarland and Uschi Digart. One of my other favourites was Roberta Pedon, who also fits this stereotype due to her huge assets and pussy, in fact I have a ‘huge’ collection of her images, so thought it was time to start sharing here!

Rather than the common images of Roberta that everyone has seen I thought I’d share a less common one of her to start with. This shows her in long silver wig, but still showing off her ample bosom with a teasing hint of pussy! 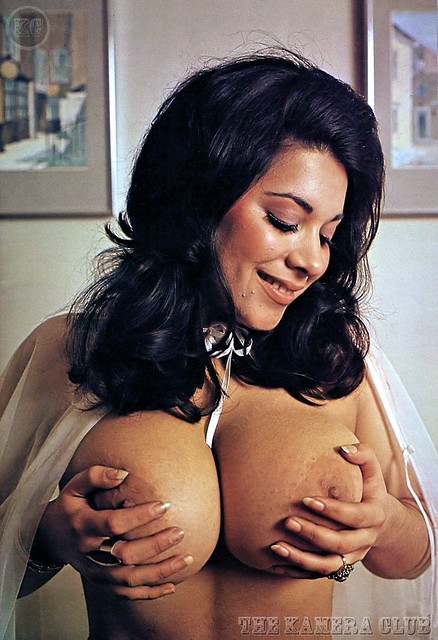 Clyda is a favourite model/porn actress from the 1970’s and has a genuine reason for being on the pages of this blog. Israeli born Clyda real name Vietta Taff, was apparently discovered in the early seventies by Harrison Marks, although I’ve found no proof he discovered her! He used her both as a glamour model in his photography and as an actress in his glamour films, which at the time were being filmed in both hard and soft core versions.

Some of the films Marks made with Rosen include Autograph Hunter, in which Clyda plays a groupie who breaks into the home of rock star Randy Tool. Dolly Mixture, which she made in 1972/73 under the name Vietta Manning. Probably the most famous of the Marks/Rosen 8mm films was Die Lollos (Unaccustomed As I Am) in which Clyda attempts to smuggle pornography through British customs. Die Lollos was also filmed in a black and white soft core version called Unaccustomed as I Am, still starring Clyda, but with several different actors and some subtle changes to the story. In the softcore version, Clyda is stopped and strip searched by a male customs officer, but in the hardcore version the customs officer is female, who gives Clyda a thorough strip search and examination! 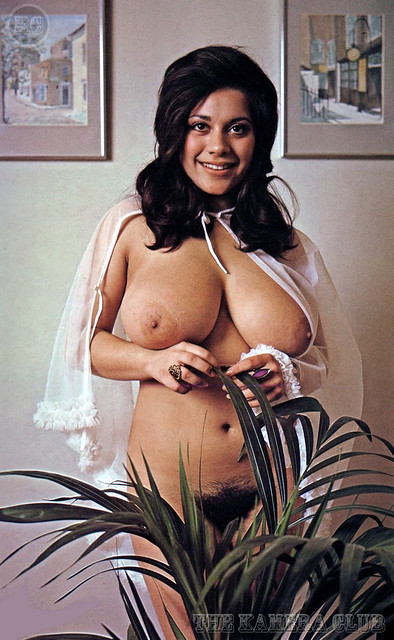