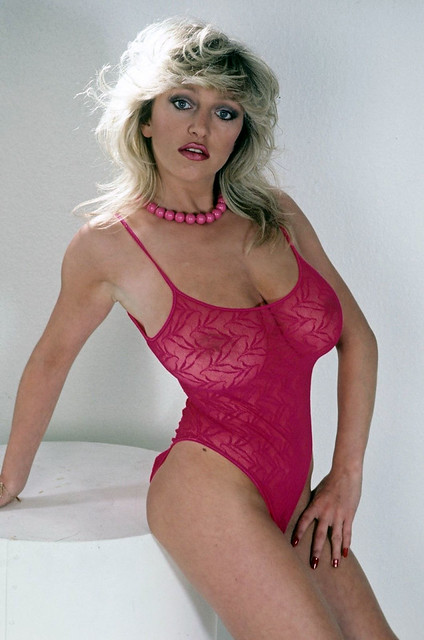 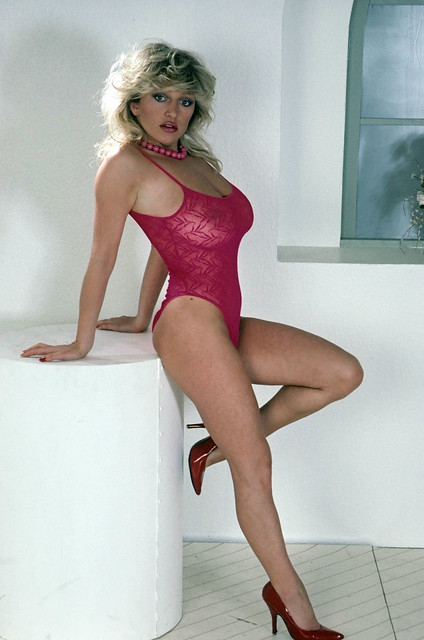 Another blast back into the late 1980’s, early 1990’s with another favourite model of mine from that time in the form of Debbie Jordan. These two shots of Debbie in pink body are stunning shots and only just hide her two biggest assets, which I think was what attracted me to images of her back then.

Debbie posed for page 3 topless shots and much more over her career and continued her modelling well into the 2000’s, but I think I prefer her earlier in her career, as in these shots. I also have a set of her posing in the shower getting all wet and putting a shower head to good use, but that sets for another day 🙂