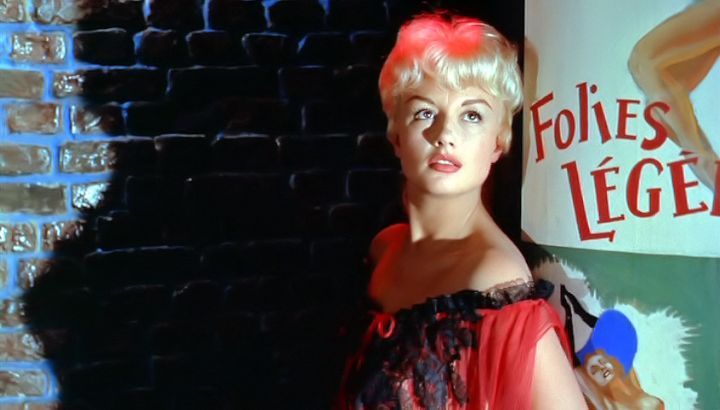 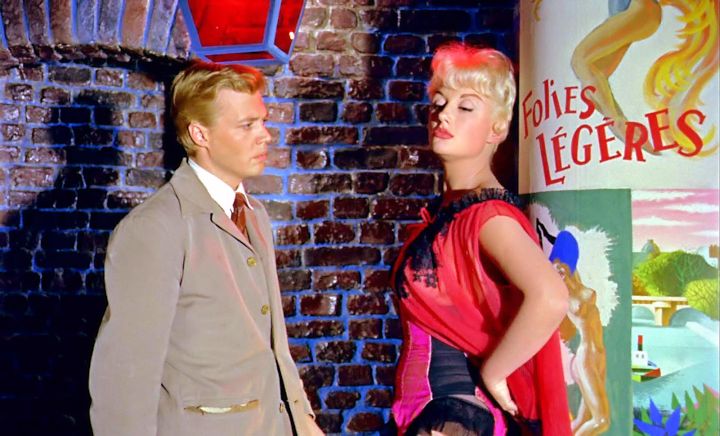 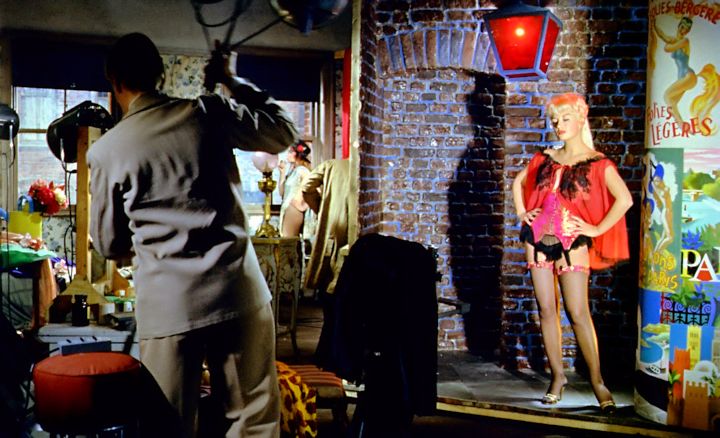 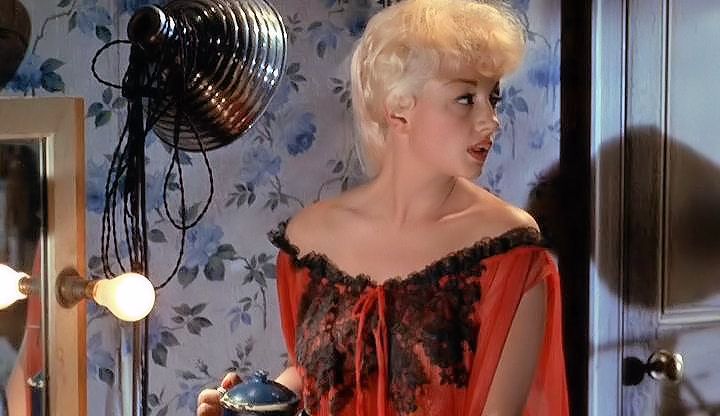 Some more great screen shots of Pamela Green in the 1960 film ‘Peeping Tom’ as Millie The Model. All posts relating to ‘Peeping Tom’ can be seen … Here
No comments

A Beautiful Shot of Pamela Green as Millie The Model in Peeping Tom and a couple of International Film Posters of the Film. Widescreen Poster Advertising the 1960 Film ‘Peeping Tom’ by Michael Powell & Leo Marks. Followed by two shots of Pamela Green playing Pin-up Model ‘Milly’. Apparently the second image was shot twice with the more risqué version being credited as being the first female nude scene in a major British feature.  Although even on the racier version, Milly only exposes one breast for a few seconds, but interestingly the above shot shows much more than one breast!
Posting....
error: Alert: Content is protected !!