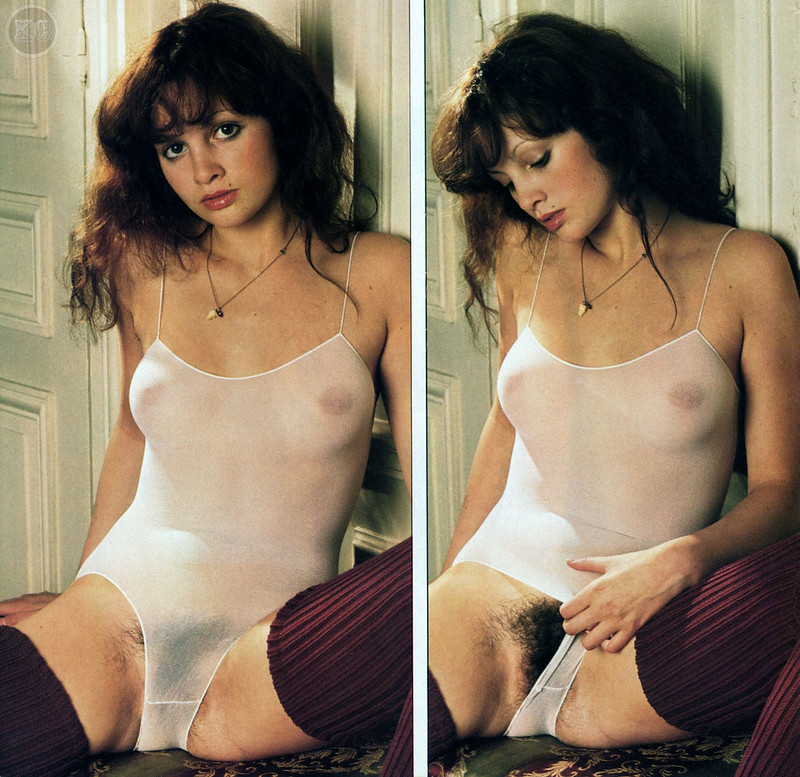 I published the cover of Mayfair Vol.16 No.11 featuring Alison before, but promised to post the rest of the article featuring much more of her, so here it is! And as you can see, she reveals much more than on the cover, but not as much as in some of her other adventures 🙂 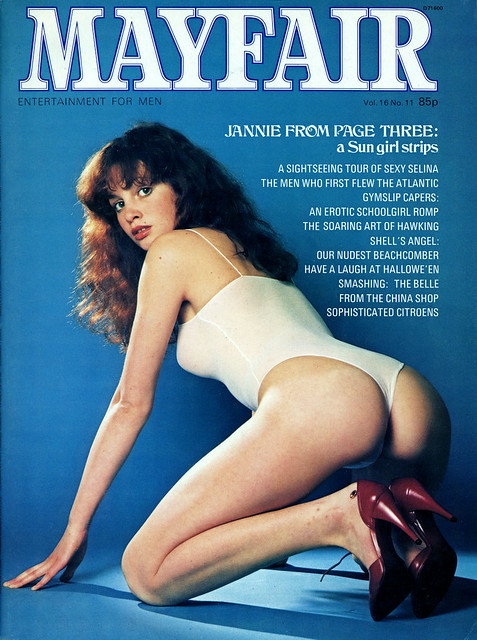 Alison Wills on the cover of Mayfair Vol.16 No.11 (Nov 1981). I will always have an affinity to Mayfair, as it was one of my first introductions into glamour/men’s magazines as a young adult. This cover along with a few others was one of my favourites and always manages to get a reaction! There’s nothing particularly risque about the cover, other than maybe the way Alison is posing, but it does it for me!

The shots of Alison within the magazine are equally as good and reveal far more of what’s beneath that white leotard than the cover, but sometimes less is more and makes the mind work 🙂 Incidentally Alison’s very young almost school girl like look helped her progress her career as a model in the 1980’s. She went on to appear in several other magazine’s and did a lot more explicit stuff in magazines with titles like Sweet Little 16 and so on, which I don’t think I need to explain further!

I have other very vivid memories of Mayfair including a young Linda Lusardi and a severe crush on Rosemary England, or least some very nice bits of her. All of which have probably helped drive and develop my tastes as I got older, but I always seem to revert back to my Mayfair days!