The stunningly gorgeous Lynn Shaw and those perfectly luscious lips! Although taken in the mid 1950’s this version of the shot appears in Fotag No.2 (1962), but it originally appeared in Kamera No.2 (1957). Lynn Shaw is without doubt one of the most stunning early GHM models I have seen with those eyes and lips!

I’ve published a set of the Fotag magazine covers here, but I’m not sure if it’s a full set as even the official GHM publication database only lists 6 issues, whereas I have 8 covers! Apart from its title and the fact that it did not carry the name ‘Harrison Marks’ on its cover, it is in virtually every other respect just like Kamera, with 48 pages plus cover in the same format and layout. Even many of the photographs reproduced were the same photos used in Kamera and other associated magazines. 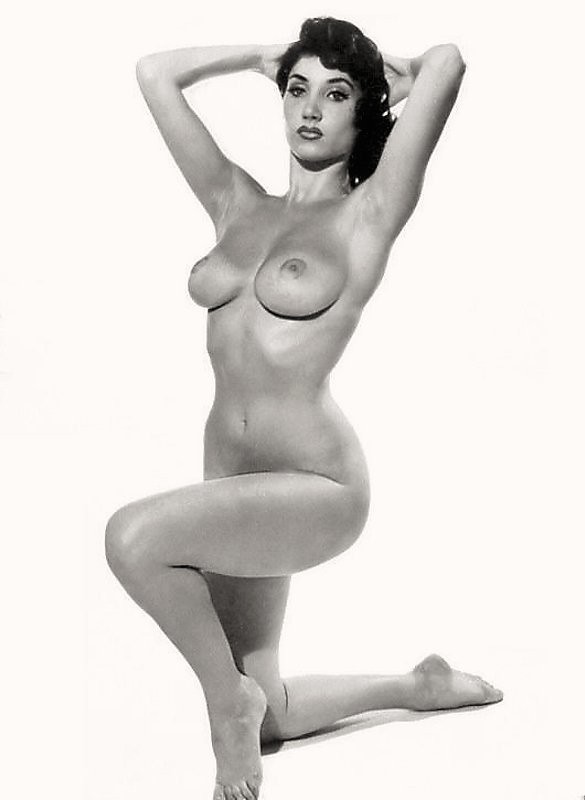 About time we had a coloured Lynn Shaw from Oldiznewagain and an early shot from Kamera No.2 (1958). A classic nude pose from Harrison Marks looking good in both black and white and glorious technicolor
Posting....
error: Alert: Content is protected !!