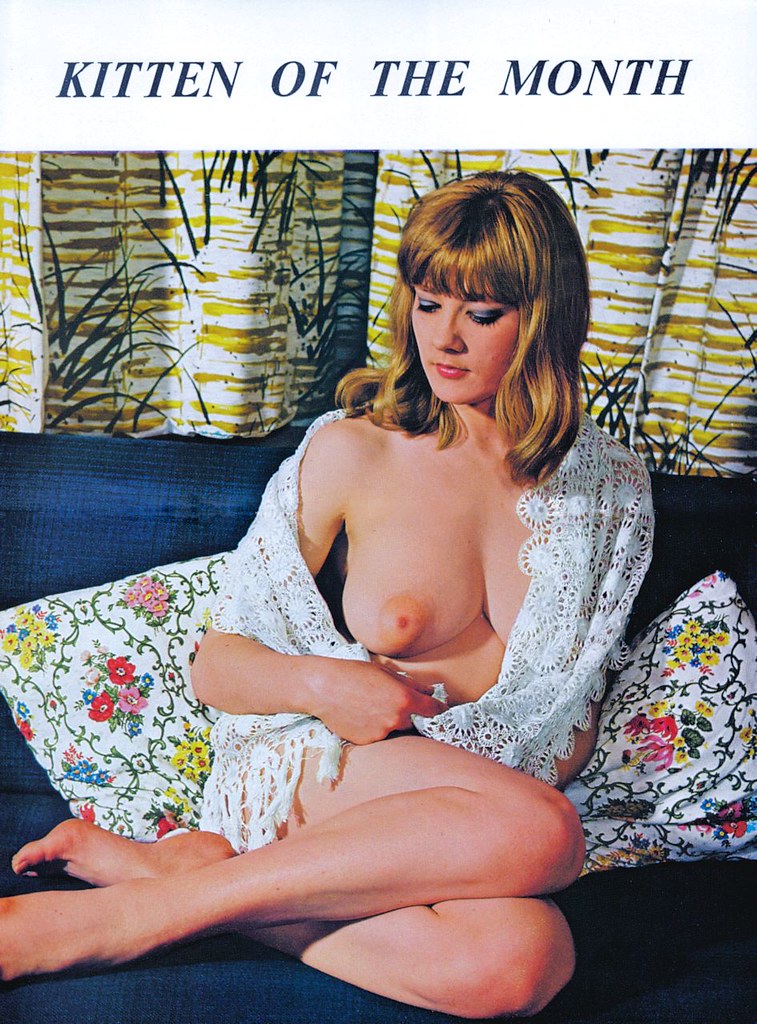 From the centre pages of Pussy Cat No.2 we have kitten of the month in the feline shape of Hazel Taylor. Posing on a sofa with shawl wrapped around her, but lose enough to give us a glimpse of her wonderful tits.
7+
No comments 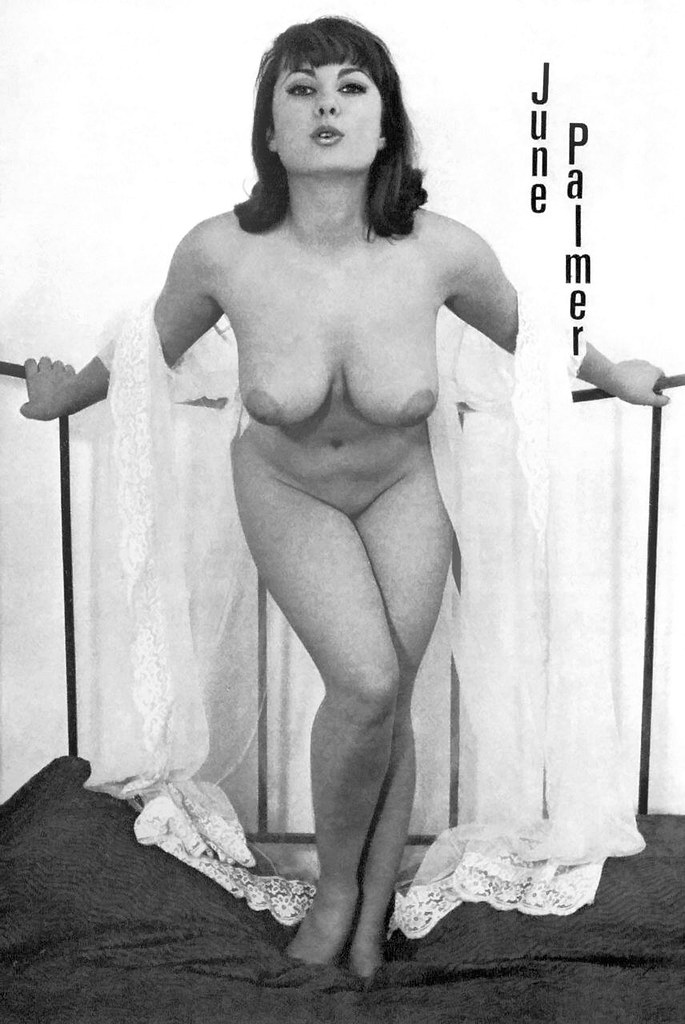 The first of six images of June posing on the bed in this long white negligee that appear in the pages of the semi fetish magazine Pussy Cat No.2 some time in the 1960’s
2+
No comments 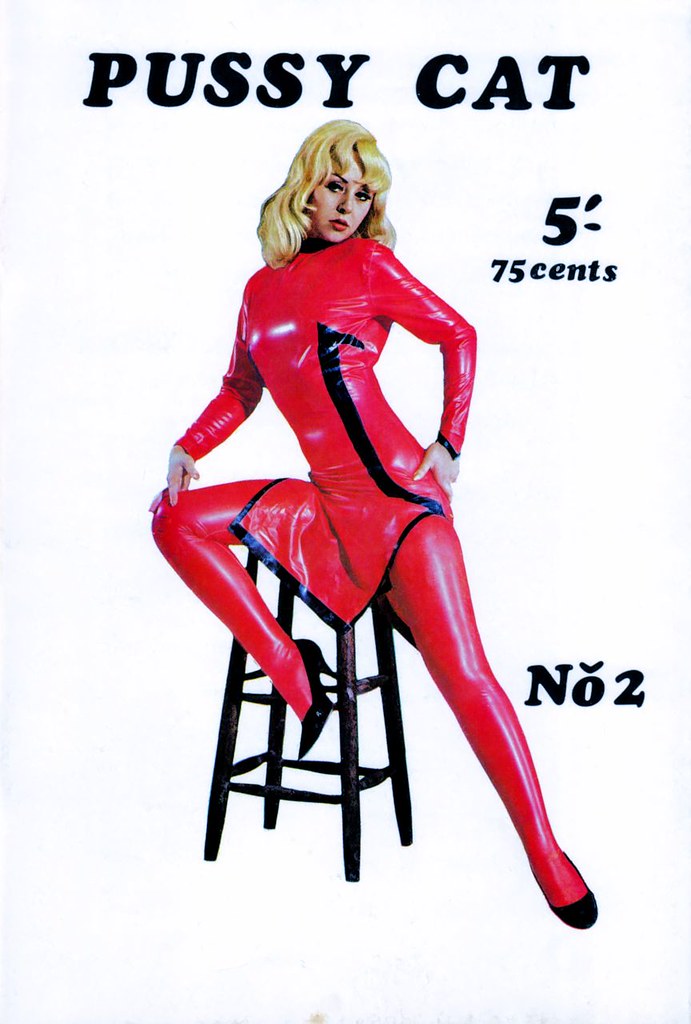 Jayne Tracey on the cover of Pussy Cat No.2 (1960’s) a 38 page digest magazine that has been described as a fetish magazine, hence the red rubber outfit she is wearing. To be honest I purchased this magazine because, not only does it have Jayne Tracey inside, but it also mentions having June Palmer and Hazel Taylor inside and I thought it would be different if they were in fetish gear as well. Classing this magazine as fetish is a push, as there are 6 full page images of Jayne in the red rubber, but the rest of the magazine including June and Hazel is your standard 1960’s nude retouched stuff.
Not complaining though as they are all new images I’ve never seen before.
6+
error: Alert: Content is protected !!