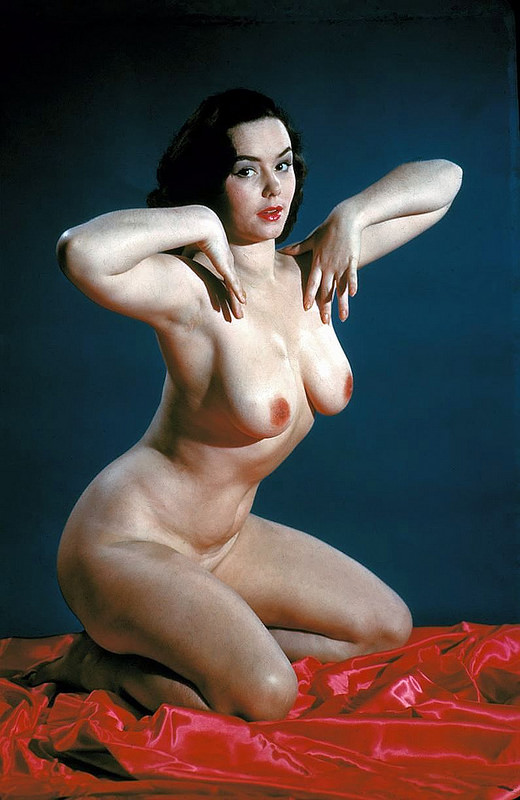 I’ve had this shot of an unknown model in unknown models for ages and up until now didn’t have a name for the face and body. Thanks to Jeff she’s now been identified as Toni Rees, a girl from down under that also appeared in 66 magazine and Spick & Span. Thanks to Jeff for the identification and another model named 🙂
Tagged  1960's, 35mm Slide, Colour, Nude, Restored, Toni Rees, Uncategorized, Unknown Model No.17, Vintage, Vintage Nude, Vintage Pinup 1960's.
Bookmark the permalink.