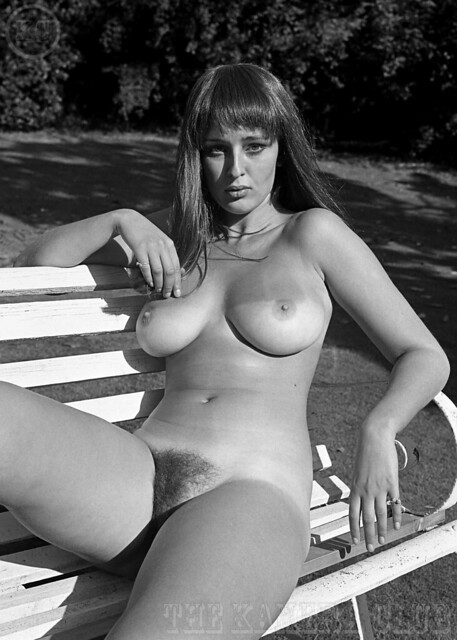 A very sunny and natural view of Nicole Yerner by Harrison Marks. Seventies model Nicole appeared in a couple of GHM’s adult movies including ‘Nicole’ and his Maximus Film release ‘Aphrodesia Part 2’, but these are the first original negative scans I have of her. Up until now I was very light on good images of Nicole, but thanks to member and fellow Harrison Marks fan Ray I now have a set of 9 original shots of her by Harrison Marks, 3 on the bench above, 3 in the bedroom and 3 in the bath! All of which show off Nicoles fabulous body in full uncensored glory. More to come soon, but I’m sure that’s also a wig she’s wearing?

A big thank you to Ray for sending this and his other GHM shots over so I can share them here. Keep a look out for a link to him on eBay soon, as he’s going to be selling off several lots of his Harrison Marks negative collection.