Not Your Typical Coffee Table Books! 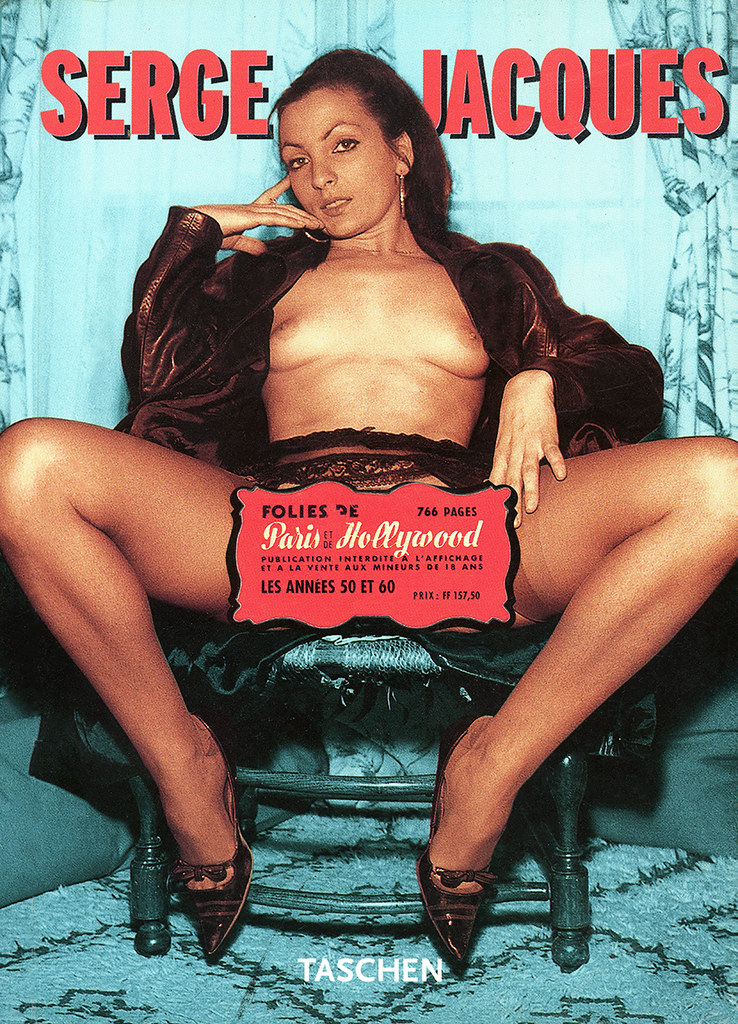 A couple of the deliveries this week, but some books rather than prints or negatives. The books in question were both published by Taschen and featured the work of Serge Jacques, so not your typical coffee table books you could leave out for guests to flick through!

The first book was titled Icons with the orange cover and featured 190 pages of Jacques work, with many of them typical front and rear shots as shown below. There’s a small introduction about his life and work and how he pushed the boundaries of uncensored glamour shots. 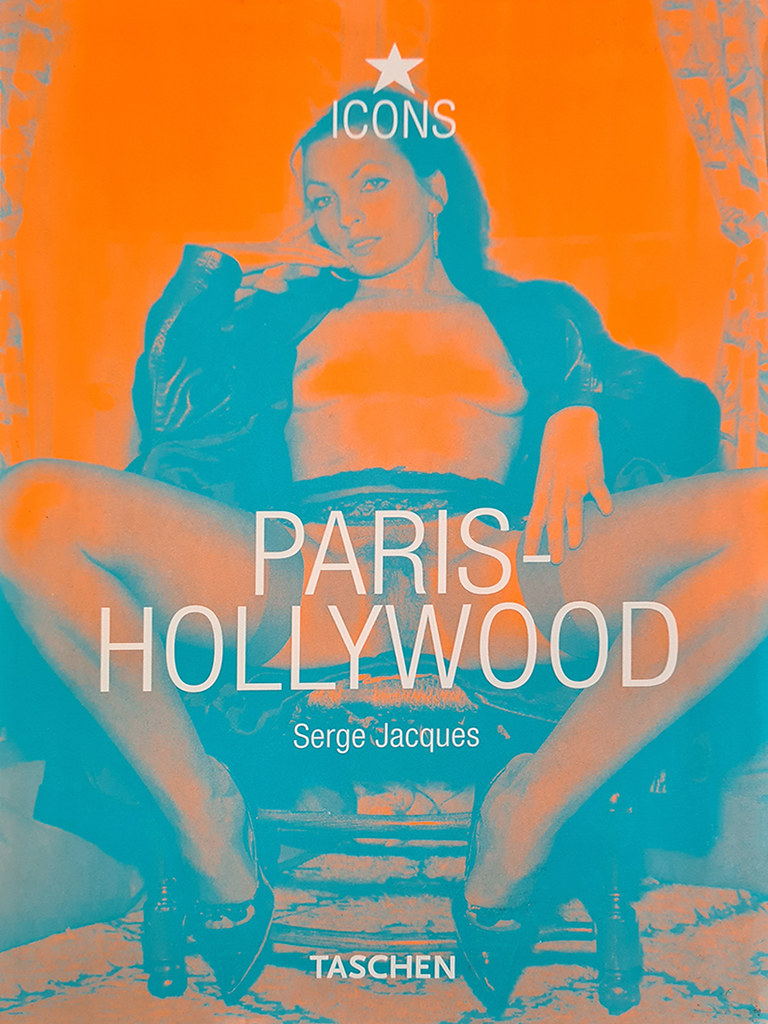 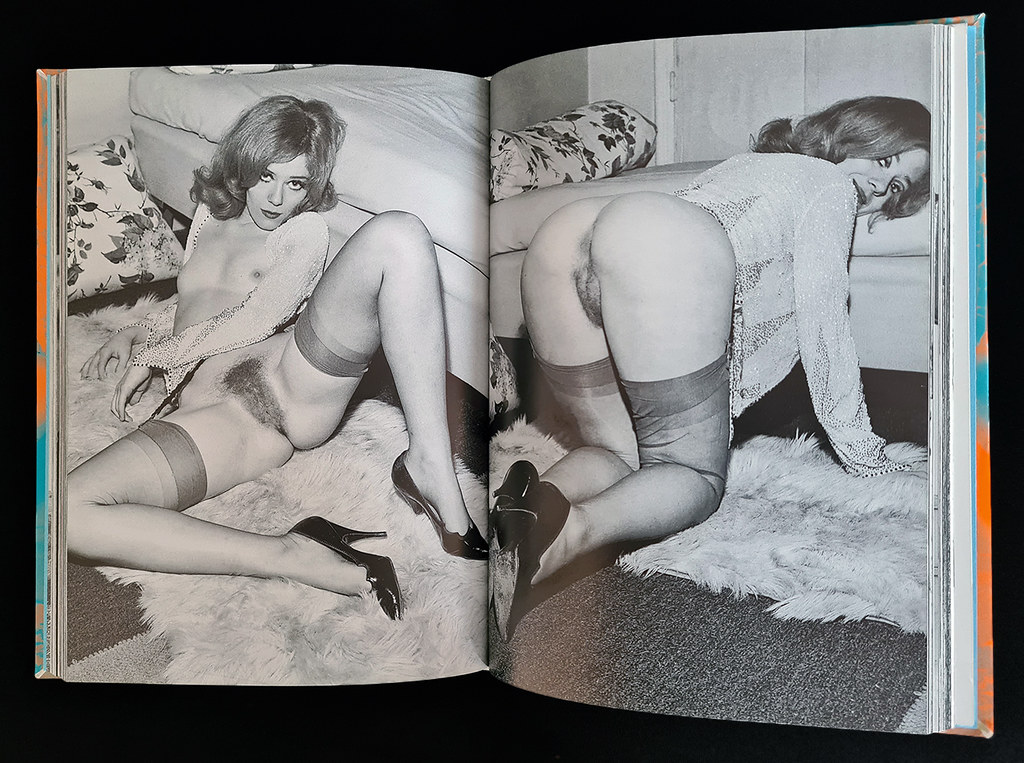 The second book, which I believe was the earlier book of the two was much bigger at 766 pages. The cover is the same as the first book, but not as arty. The spine also features a great shot of Margaret Nolan. The book is split into several sections featuring Jacques work on Folies De Paris Et De Hollywood, at the studio, downtown and in the country. But all of the photo’s have the signature Serge Jacques style of naturally uncensored shots. His groundbreaking nudes in the 1950’s were often deemed obscene because he revealed his models’ pubic hair. He Faced countless arrests, blacklists, and regular raids on his studio and darkroom. 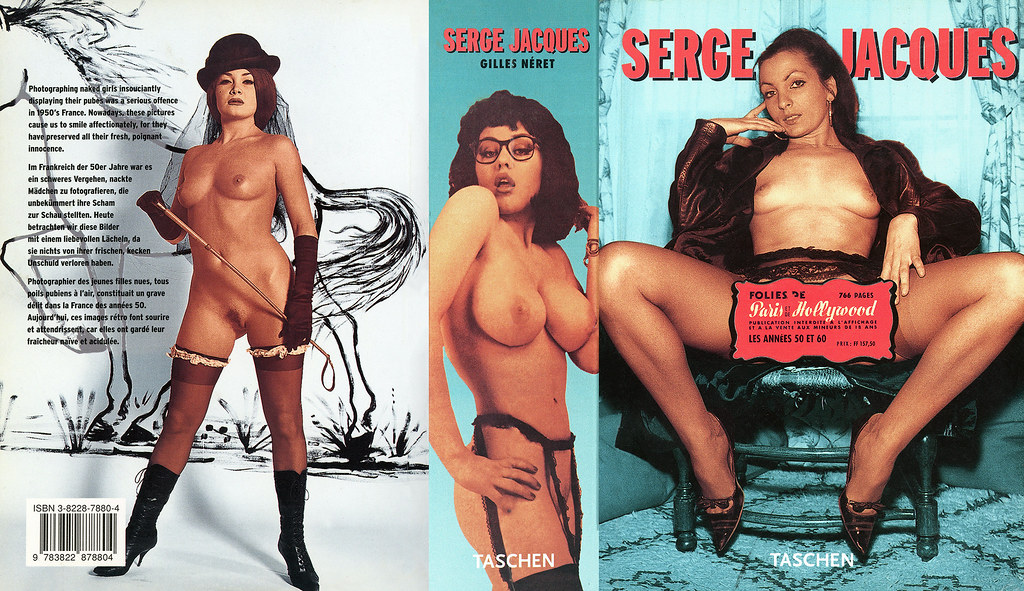 Two great books full of uncensored open legged shots, but the small one does duplicate a lot from he bigger book. There are also some surprises, like shots of Ann Austin, June Palmer and other GHM models that posed for Jacques.

Incidentally, I also have an original black and white uncensored print of the model that poses on the covers. I’ll have to post at some point 😉