A different post now, with several pages from a 1960’s lingerie catalogue showing off ‘Scandalous lingerie from Estelle Glamour Wear’, which on looking through the rather risque images below is just the 1960’s version of Ann Summers today! But the real reason for the post is it features our unknown mysterious Blonde model from this post in some rather sexy and provocative outfits. I think my favourite of them all though must be the ‘Miranda’  the provocative sleep skin-suit for those intimate hours, with novel crotch opening! enough said!

Secondly, I have a name for our blonde beauty as she’s been identified by another source as Eva Nieman, plus I have several new 35mm colour slides of her. So another model named or at least with a name and I must admit I’ve also taken quite a fancy to Eva as well!

Finally thanks must go to both Paul from Firebird Records for the copy of the catalogue and Simon from Surplus*watch who provide the new slides of Eva and the name, along with PhilD 🙂 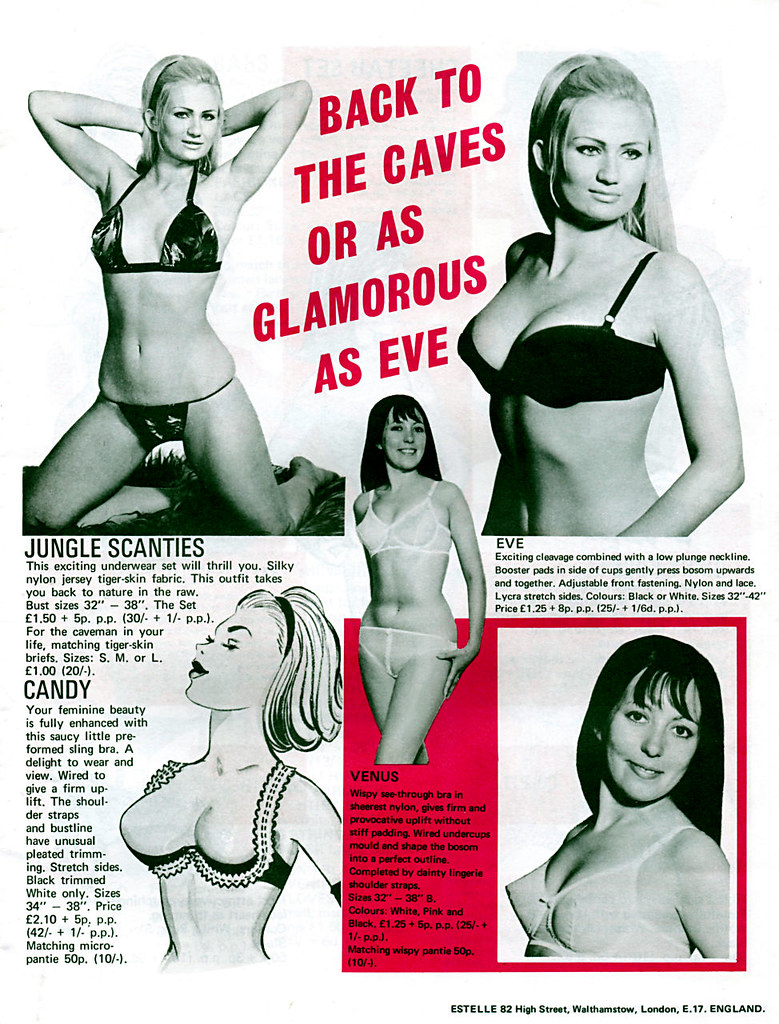 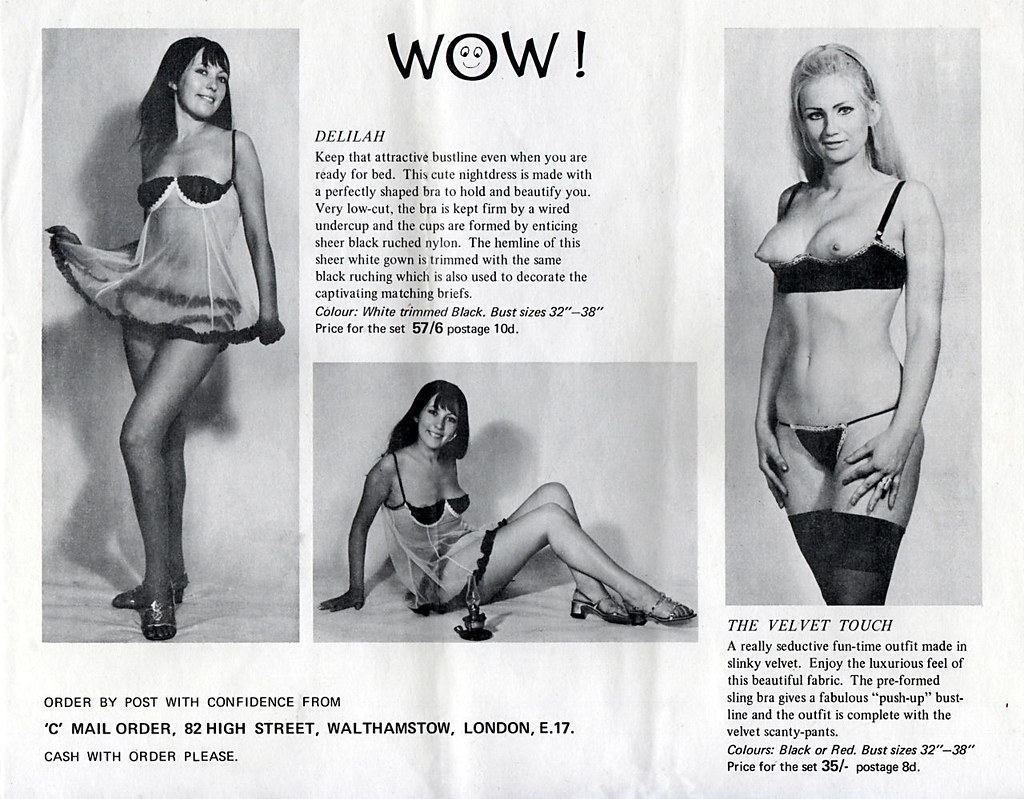 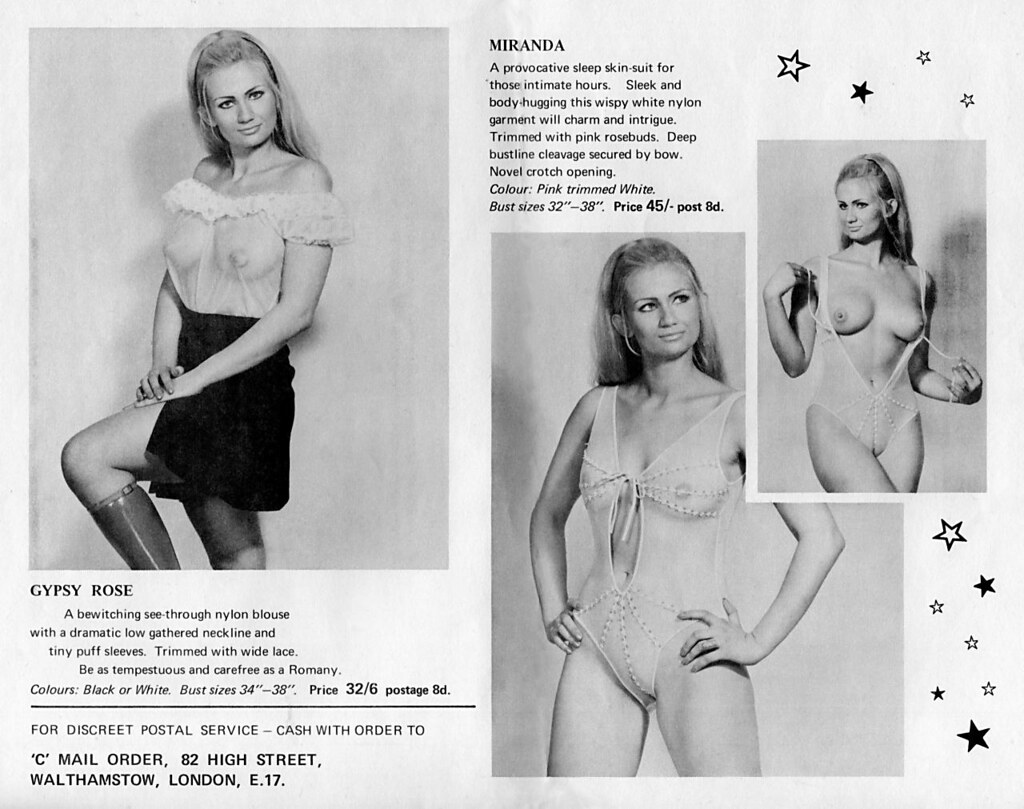 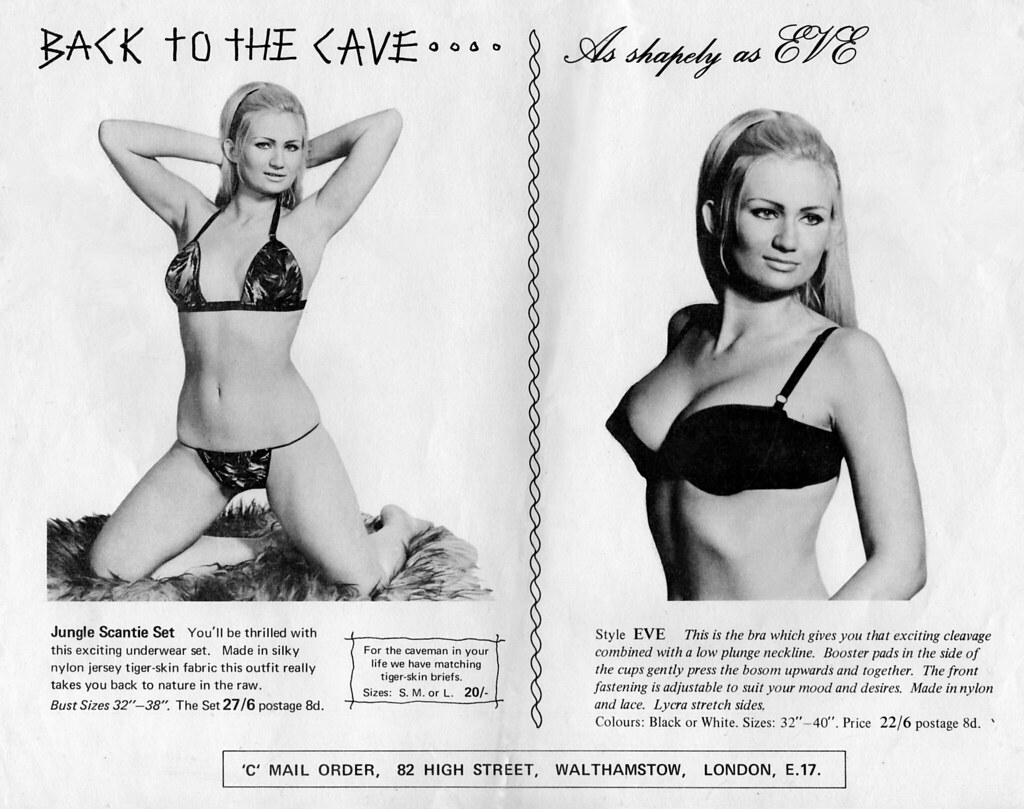 My growing collection of vintage catalogues for photos, slides and glamour films produced by Harrison Marks, Russell Gay and others. Some links under the images take you to the full catalogue and others are just the cover, but I have copies of all of these catalogues I just need to finish editing them 🙂

Favourites of the Pharaohs

The PG Nude Posing Guide No.1

The PG Nude Posing Guide No.2

The PG Nude Posing Guide No.3

The PG Nude Posing Guide No.4
+4
No comments 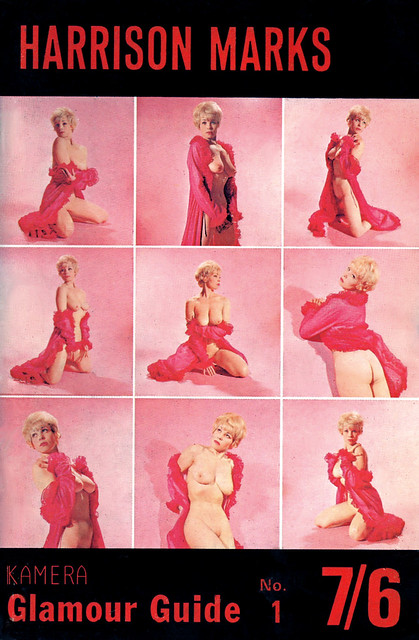 The one that got away! The cover of the Harrison Marks Kamera Glamour Guide (1967) featuring Valerie Jones in pink. I’ve been after a copy of this guide for some time now and it always seems to be the one that escapes me. It rarely comes up for auction, but when it does it normally goes far too high for me! Thanks to Paul from Firebird Records I have a nice scanned copy of the cover above, but alas that is it for now. I’d love to get hold of an actual copy for my collection, but failing that a good high resolution scanned copy for the site would be a good start 🙂

Enjoy the cover and Valerie in pink! 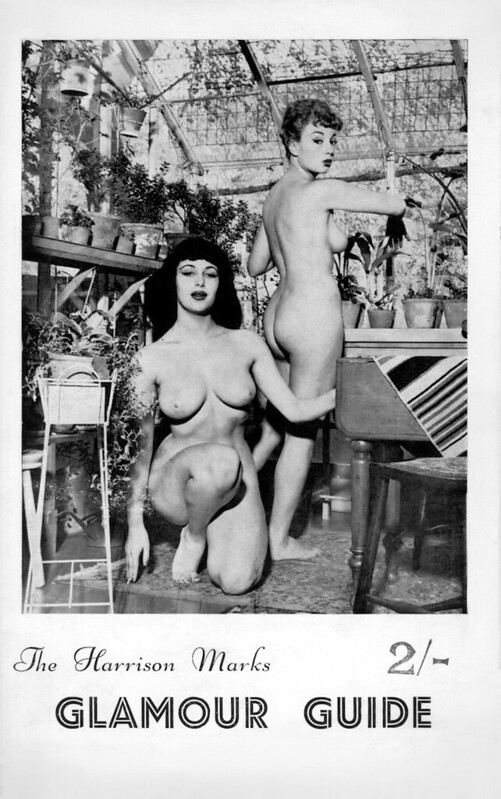 I’ve been after this guide for a while, but now thanks to Paul from Firebird Records I have a copy! This one of the early glamour guides and showcases 1600 photo’s of various models in sets of 5 photo’s, including 252 sets of 5½ by 3½ glossy photo’s, 72 sets of Steroscopic sets and a special set of 10 Rita Landre prints. Looking through all the sets listed I see I have a fair few in my collection, but probably very few full sets, although it’s difficult to actually say as you only see one image from each set. Some very familiar early GHM models listed and some from my unknown list 🙂

The full guide below … 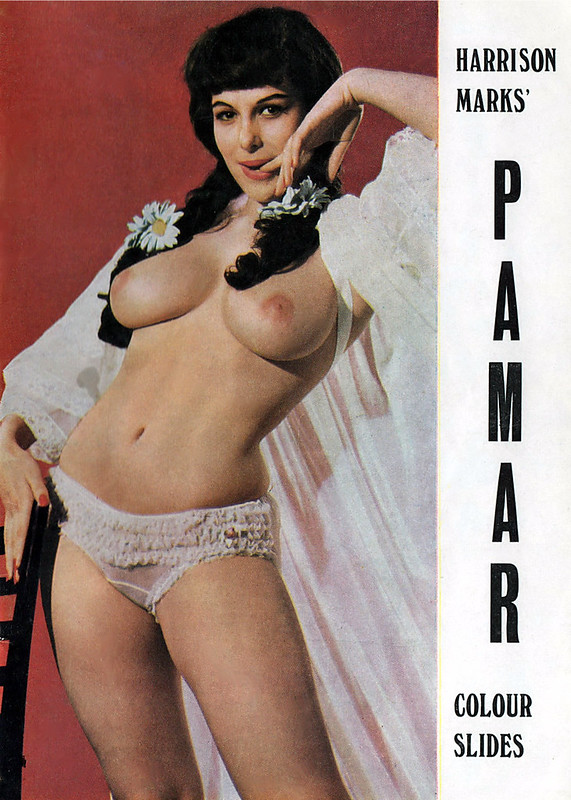 I’ve been after a copy of this Pamar Colour Slides catalogue for some time now and thanks to Paul from Firebird Records I now have a copy to share. Pamar Productions Ltd was formed by both Pamela Green and Harrison Marks in June, 1957 (Even before Kamera No.1 was published) with both being equal partners in a venture to provide quality 35mm slide sets of the models. This catalogue shows 81 sets produced under the Pamar title, but these shouldn’t be confused with slide sets titled ‘Harrison Marks Colour Slides’ and produced by Kamera Cine Films, of which there were 70 sets produced. Another difference between the different slide sets was that originally the Pamar sets came in a small box, whereas the later sets were sold in a flat transparent plastic wallet.

Having now looked through this catalogue I realize I have over 30 individual Pamar slides in my collection, but unfortunately no full sets! It seems that over the years these sets have been broken down and sold on individually, with many not even having the original grey cardboard holder, just the colour negative itself.

Enjoy the catalogue below and I hope it helps identify the slides and sets produced, as I know it helped me, as I now have to go back and tag the slides I’ve collected to the set name and number. All good fun!