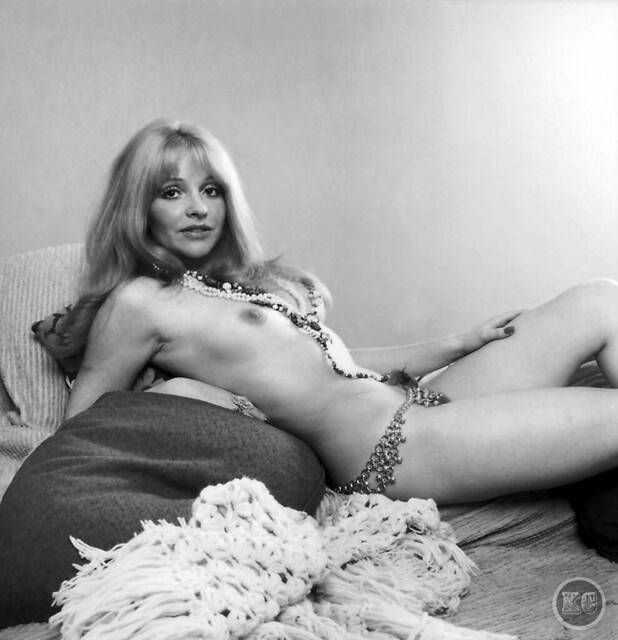 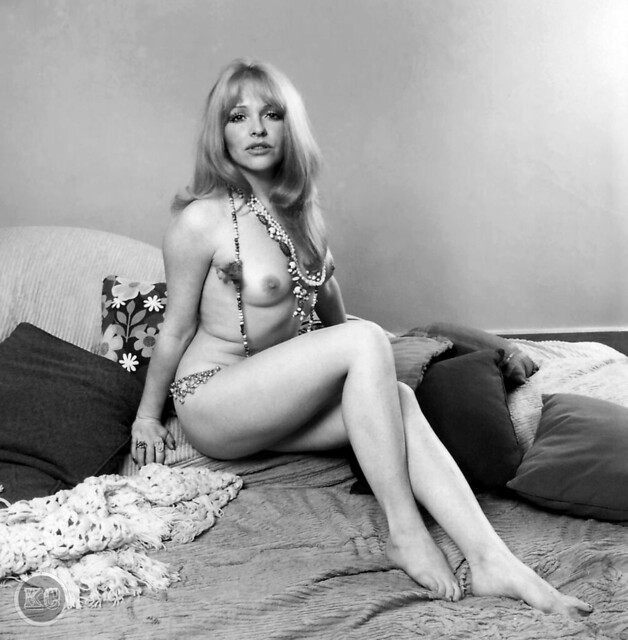 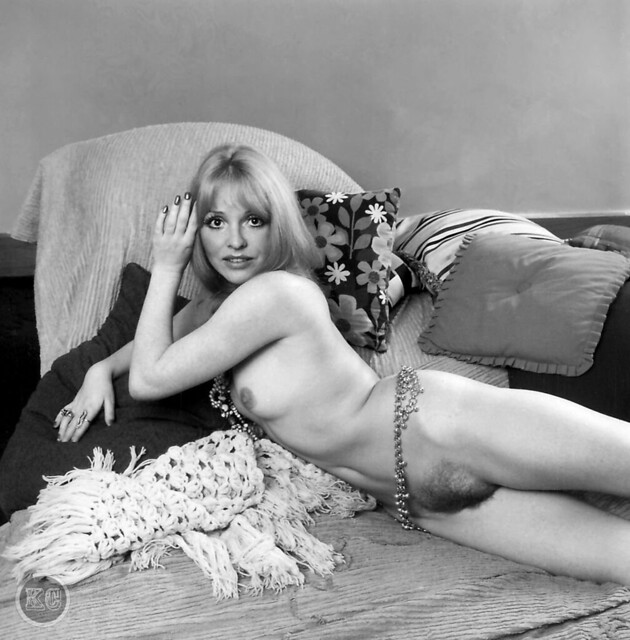 Three more shots of Cherry (Cherri) Gilham following on from these I’ve already published. Taken by Terry Sparks, they again show Cherry posing in different ways in a chain bikini on set amongst the pillows. The final image also gives us another glimpse of her full and glorious bush, which is more than you normally saw from her in her page 3 days!

Thanks as always to Terry for sharing his work with me and being able to post it on this site. 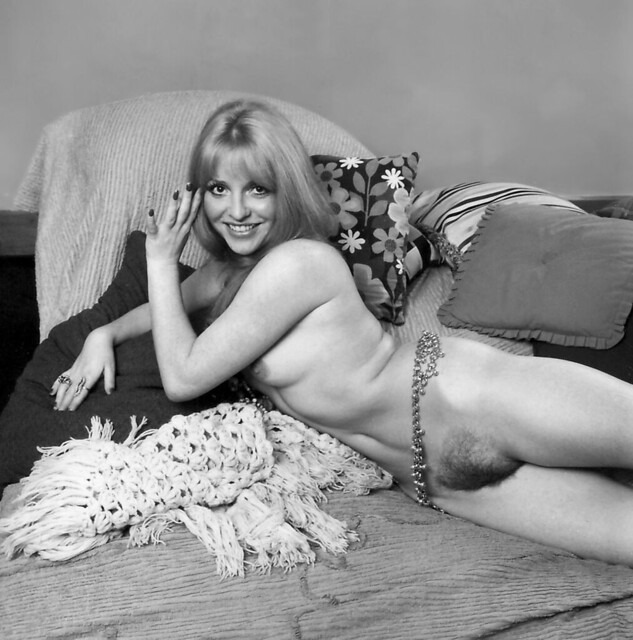 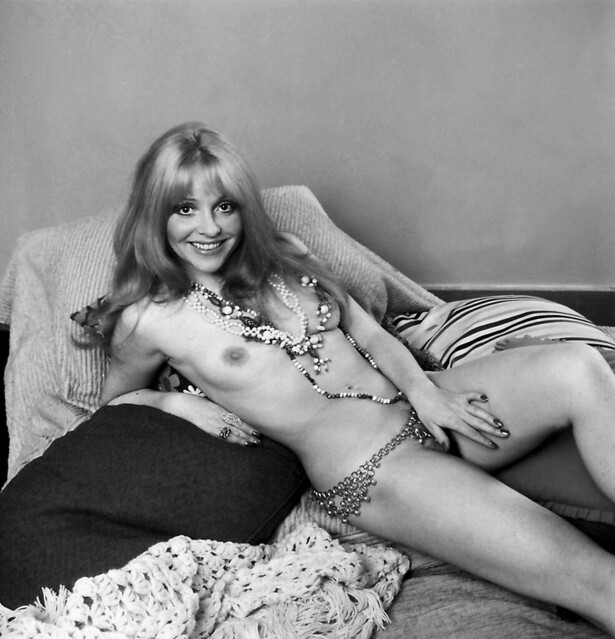 After my first post of Cherry Gilham by Terry a few weeks ago, a few more more revealing shots of her this time! From the same set of Cherry posing amongst the cushions in a chain bikini bottom we get to see her beautiful smile and even more! One can only admire the magnificence of that lush thick pussy on view and it’s well worth seeing, even if in the second shot she’s trying to hide it from us. I don’t believe these were ever published, but Terry can correct me if I’m wrong, which is a shame as they are well worth seeing, but I do wonder if Benny Hill ever got a view like this? Thanks to Terry for sharing these wonderful shots. 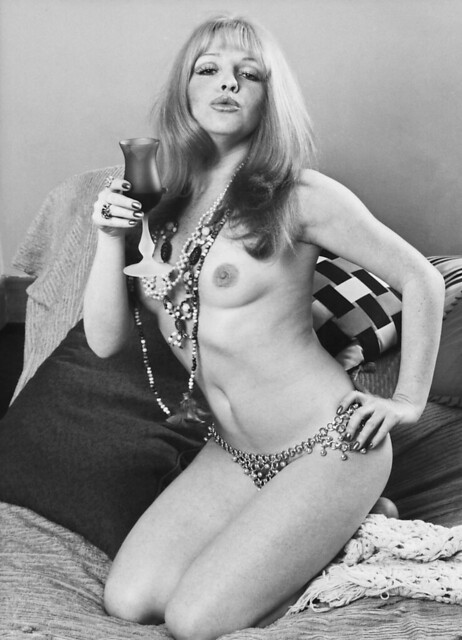 This is Cherry Gilham who Terry discovered in 1971 and this is the first nude she ever posed for in March 1972, along with 12 others that Terry sent through from the same set. They all show Cherry posing amongst the cushions with this chain bikini bottom and range from topless like this to fully nude exposing a fine bush!  Cherry is probably more well known for appearing with Benny Hill in the 1970’s on the ‘Benny Hill Show’, as one of the bevy of beauties that used to regularly appear on the show.  I was a big fan of the show myself and used to love seeing the speeded up chase sequences where Benny chased the scantily clad women or they chased him. All good tongue in cheek smutty fun back then, but it seems behind the scenes things got a bit more naughty! Cherry also admitted in her autobiography that she gave Benny several blowjobs in his house after filming was over for the day, naughty girl! As well as working on the Benny Hill show Cherry also appeared several times on the Sun’s Page 3, several film parts and wrote a regular column in the Daily Mail newspaper.  There is plenty out there about Cherry if you Google her name, but I for one love this shot from Terry and the others that I’ll sort out soon.

A big thank you as ever to Terry for allowing me to share his work from back then. I find his insight and little anecdotes about the models and his time with them so fascinating and always a pleasure to share.