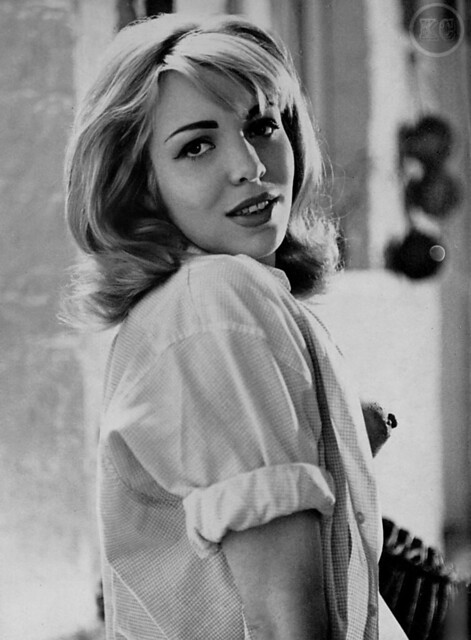 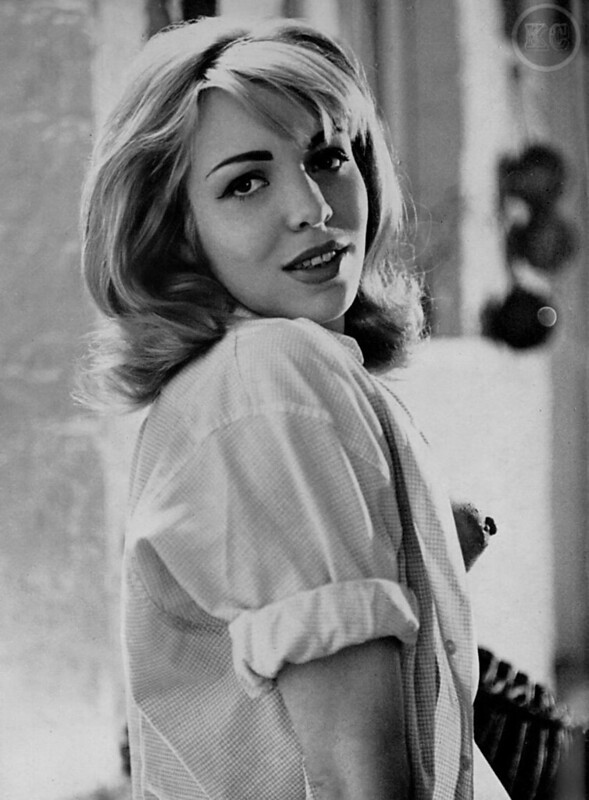 Toni Burnett from Kamera No.73 P4 (1966) posing in opened blouse giving us just a peak of one of her small perky tits. Beautiful shot and no wonder Harrison Marks fell for her and made her his third wife in 1973. Toni Burnett on the cottage set from Forms in Color Magazine Vol.2 No.6. Toni appeared in Kamera No.73 & No.74, as well as featuring in the films ‘The Nine Ages of Nakedness’, ‘The Naked World of Harrison Marks’ and later ‘Come Play With Me’ with Mary Millington.
For Bond aficionados she was also involved in the original version of Casino Royale (1967) starring Peter Sellers and David Niven. She became GHM’s third wife on September, 1973 and mother to his daughter Josie.
I’ve not seen many good shots of Toni to date, but this is a nice uncensored shot of her 🙂
+15
error: Alert: Content is protected !!