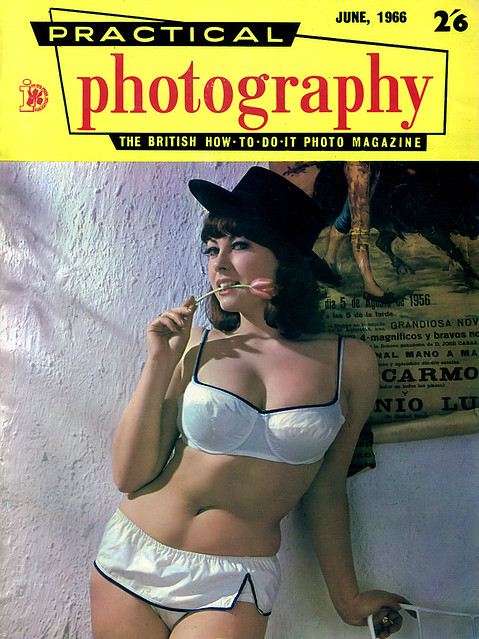 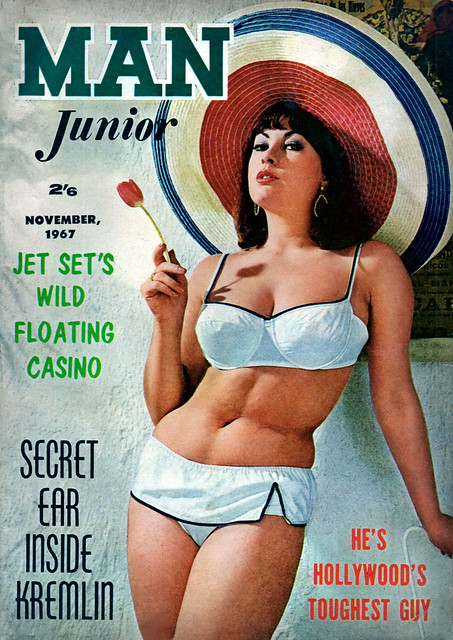 The shoot obviously had a Spanish theme to it with the poster in the background and the two types of hats she is wearing, a Sombrero cordobés the smaller black hat and the more well known larger Sombrero. I prefer the first cover as it is just a standard photo of June, whereas the Man Junior cover looks to be lower quality giving it an almost painting feel to it.