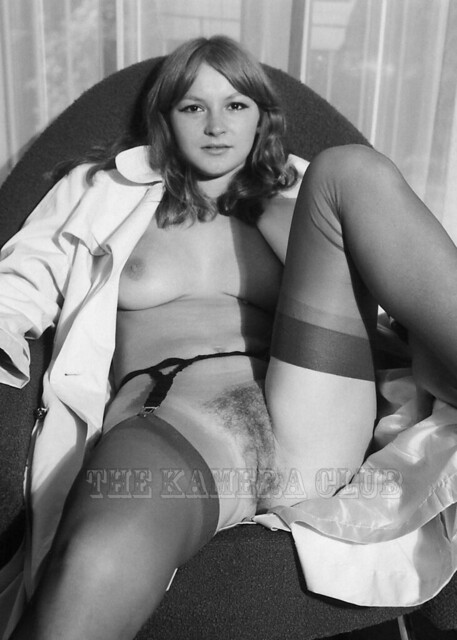 The beautiful Alice Arno by Serge Jacques. Alice modelled during the mid 1960’s and 70’s appearing in several publications, including Girls Illustrated, Girls of the World and of course Cover Girls and Exciting. She also appeared in several European softcore films during the 1970’s including La comtesse perverse.

This shot comes from a set of contact sheets by Serge Jacques including several of Alice. This set shows her posing in white raincoat with very little underneath 🙂