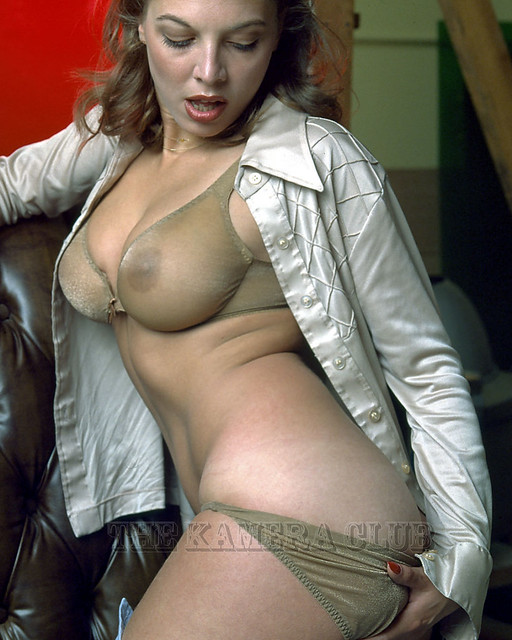 A shot of model Linda Butler also better known as Georgina Wilson who appeared in Magazine Vol.14 No.8 (Aug 1979), which I posted here. I love this set of her posing on the leather armchair and stripping, with this shot being at the beginning of the set and of which I have several shots direct from the negatives thanks to Kevin.

This set appeared in several magazines in the late 1970’s including several magazines for the connoisseur of big tits such as Big Topps, Busty+ and Busty Babes. She also went on to appear in many other more mainstream mens mags such as Club, Mayfair, Men Only and seemed to be a very popular model in 1979. Linda seems to have kept things on the edge of softcore modelling, although I also have a set of contact sheets that seem to suggest she may have agreed to go further at some point 😉 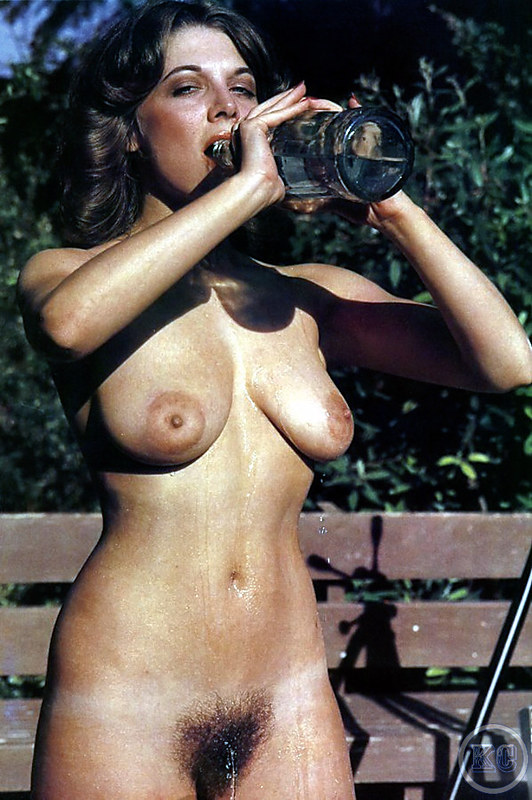 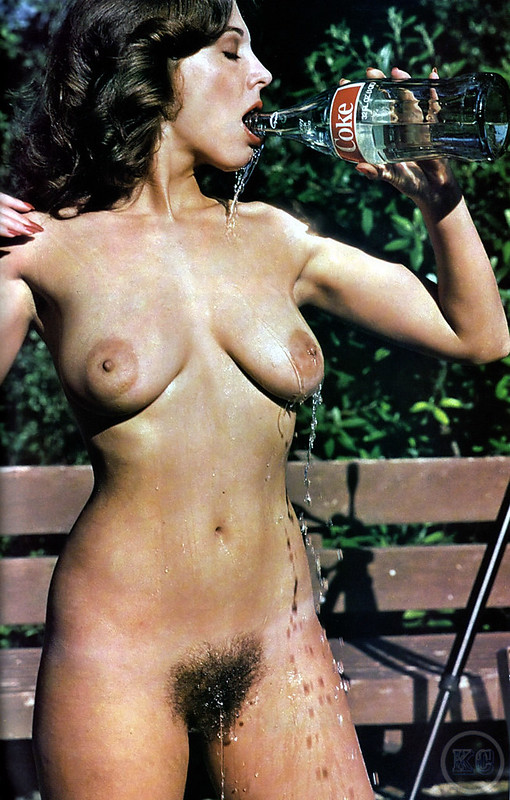 I’ve had these two shots of Georgina Wilson and this Coke bottle for ages and may have posted them on one of my older blogs, but they still really appeal to me. I think it must be the way the water from the bottle runs down her body in the way, especially the second shot 🙂 These plus other shots of Georgina appeared in Mayfair Magazine Vol.14 No.8 (Aug 1979) and until recently that was all I had.

Recently I’ve found out she actually modelled under another name, Linda Butler and I have 4 superb originals of her as well! So until I post the new ones, time to re-enjoy these shots of Georgina/Linda.