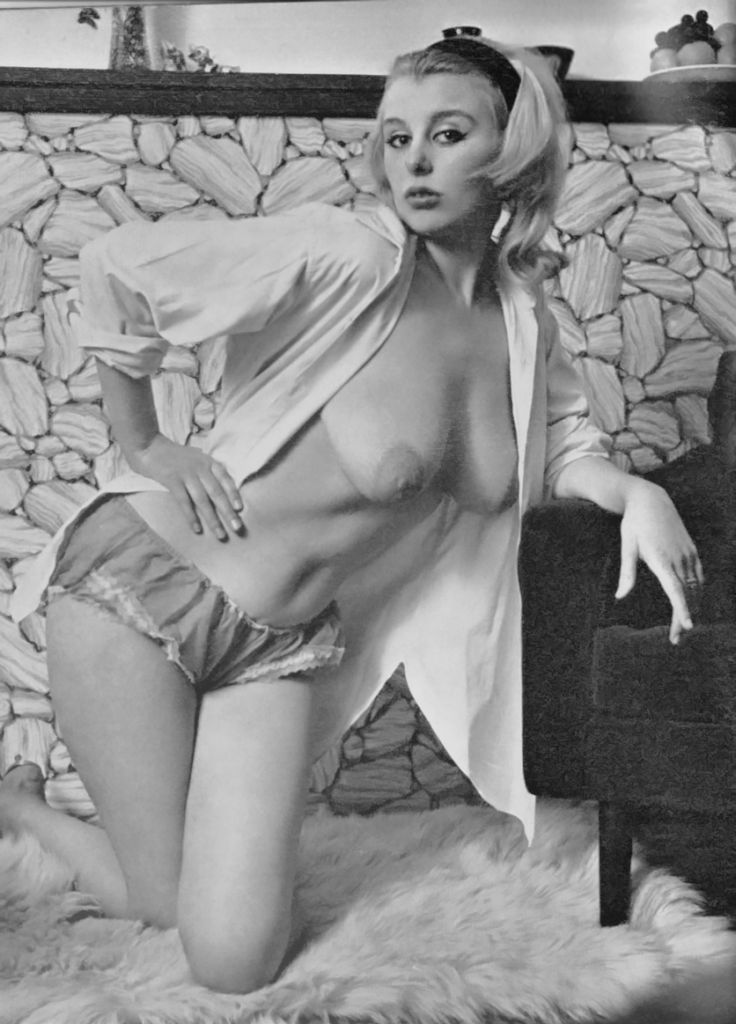 The third shot out of four from this set of Tina from Lenz No.3 posing topless in panties in front of a fireplace for photographer Ken Williams. All 3 shots published so far can be seen … Here
+8
No comments 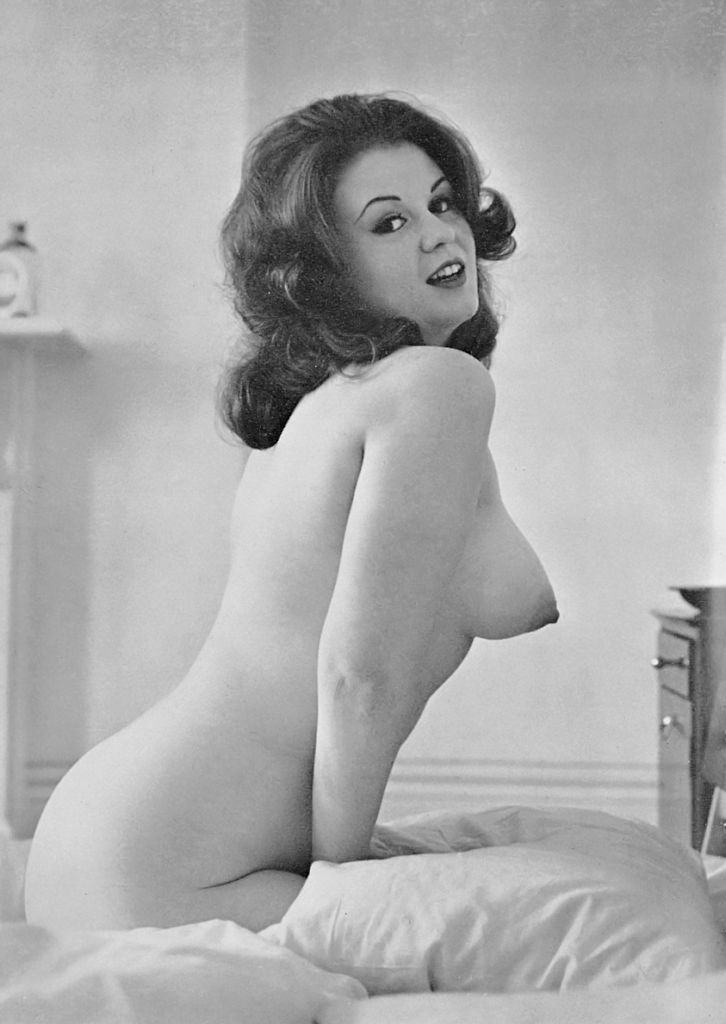 A beautiful side view of Maxine Miller and her perky tits by Ken Williams and published in Lenz No.3. She always had such nice hair in all the images I’ve seen so far!
+16
No comments 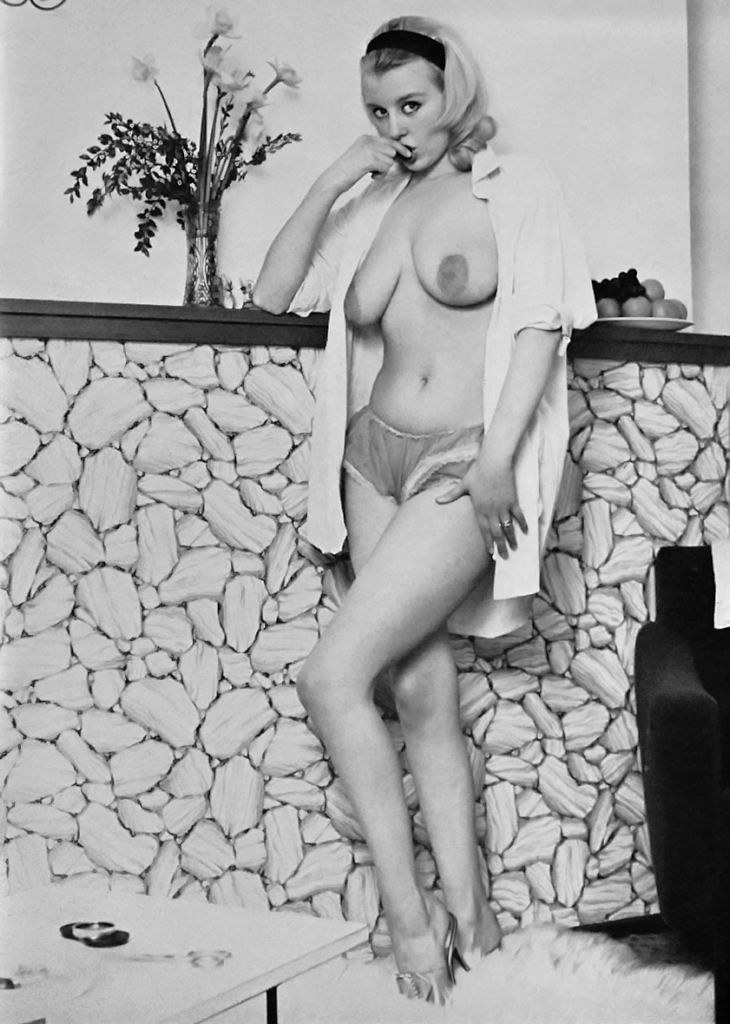 Another shot from this set of Tina Graham taken by Ken Williams and published in Lenz No.3 and great set of her posing in panties and opened blouse exposing her tits!
+9
No comments I must admit that although Annette Johnson was very popular through-out her career in the 1960’s and beyond and appeared in numerous publications I’m not a big fan! Saying that the above image is probably one of my favourites of her and I much prefer her early stuff with GHM than some of the later images. There are also some great images of her by Ed Alexander and I have a thing for blondes, so prefer her as above when she had the long blonde hair.
This images comes from Lenz No.3 and was taken by Ken Williams and she sure had a great pair of legs on her!
+10
No comments A dark haired Sue Owen by Ken Williams from Lenz No.3 published by Harrison Marks. I would say taken before her blonde period, which would be early to mid 1960’s and a nice view of her small pert tits in this shot!
+14
error: Alert: Content is protected !!