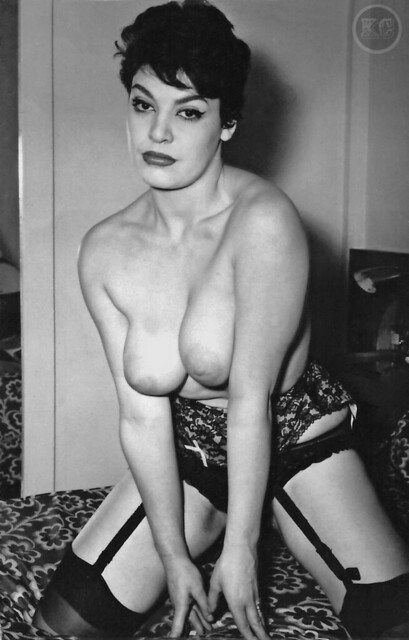 Another silver gelatin photograph of Lydia Barton showing a different side to the one we see of her in early editions of Kamera in the late 1950’s.  The early shots of Lydia are very glamour/cheesecake in style, whereas this shot, along with the other I posted is slightly more risqué in it’s style and her pose. I can’t quite decide if she is trying to look sultry or just fed up in this shot! 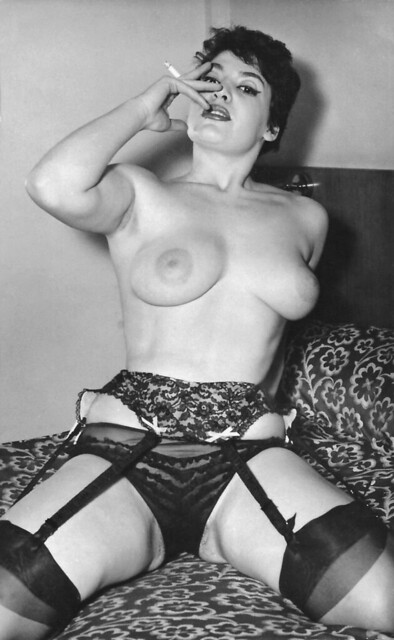 This silver gelatin photograph of Lydia Barton by Harrison Marks shows a different side to the one we see of her in early editions of Kamera in the late 1950’s.  The early shots of Lydia are very glamour/cheesecake in style, whereas this shot is slightly more risqué in it’s style and her pose. Here we see her posing in the more familiar stockings and suspenders, with sheer black panties just giving you the slightest glimpse of her pussy beneath.  She’s looking directly at you as she smokes and the legs are apart and towards the camera, which is a much more suggestive pose.

I would also say that this was a later shot of Lydia than the others, probably early 1960’s, but just a guess as she looks slightly older and her figure looks rounder in this shot.  Either way, I kind of like this look from her, as she looks game for anything in this shot! Libidinous for those that don’t know means full of desire or lustful. 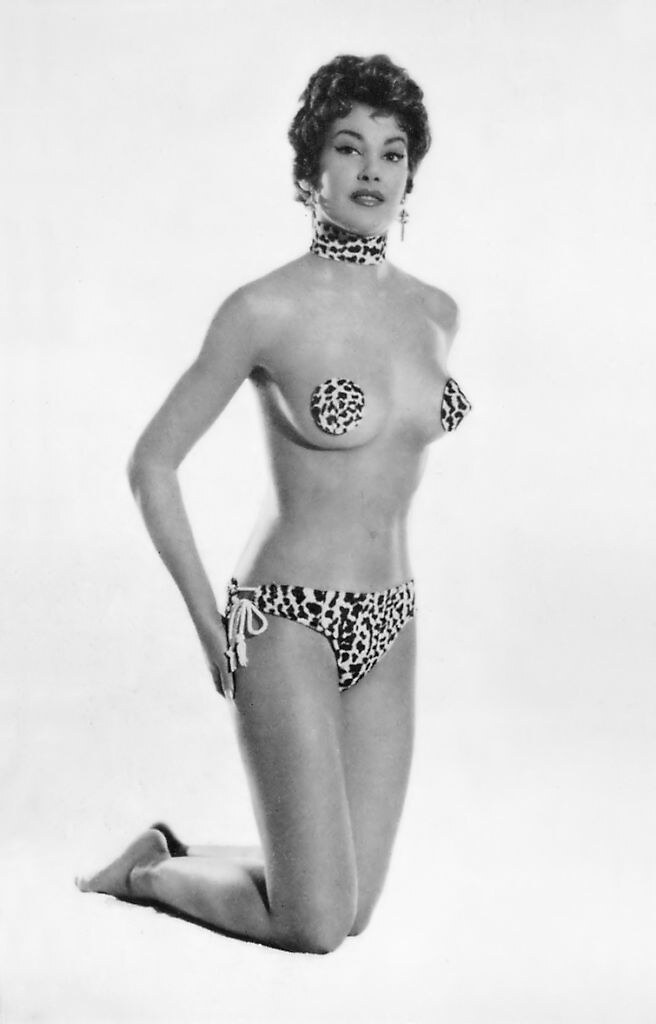 You learn something new every day, who knew these small round caps covering the nipple and areola were called nipple pasties! Here is Lydia Burton wearing a set of pasties and matching choker and leopard skin panties from Kamera Special No.1 (1957) by Harrison Marks.
Pasties emerged in burlesque and striptease from the 1920s as a way to avoid breaking the law by performing topless or nude and came to be regarded by some as more aesthetic and erotic than showing the actual nipples. Me I prefer to see a nice pair of nipples, but add some tassels and I can see the appeal!
+3
One Comment 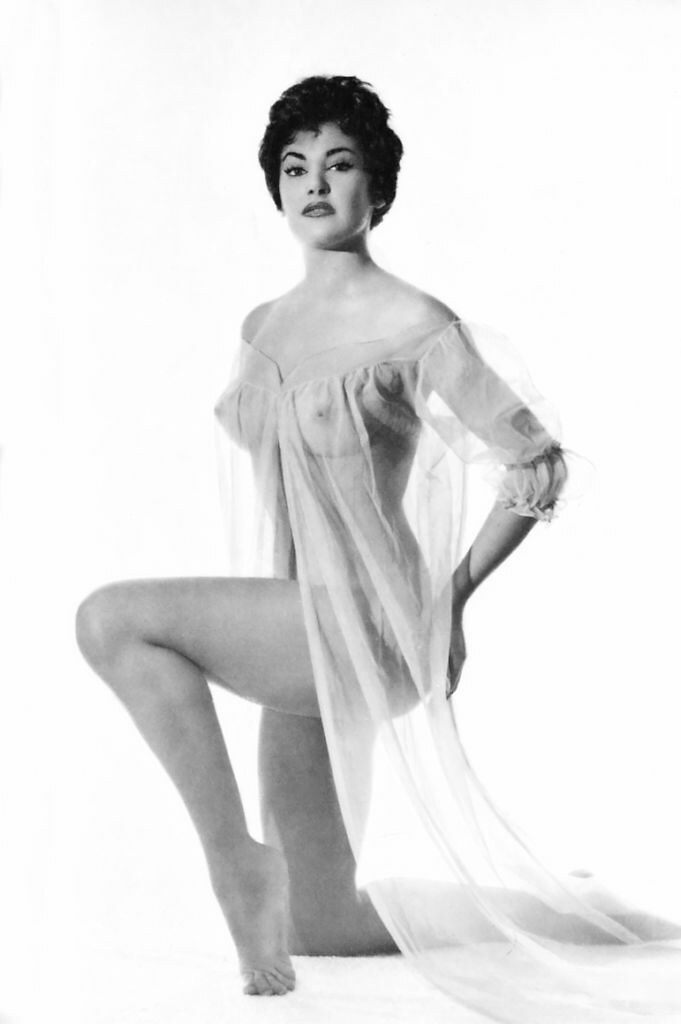 Lydia Barton from the pages of Kamera Special No.1 (1957). Another stunning beauty that posed for Harrison Marks in the late 1950’s appearing in this magazine and also the first edition of Femme. I think I’ve seen her in early editions of the pocket editions of Carnival, but unknown as to where else she went on to appear.
+3
error: Alert: Content is protected !!