I love this coloured version of Lustra by Harrison Marks done by Oldiznewagin and it makes the original black and white version seem rather dull by comparison!
No comments 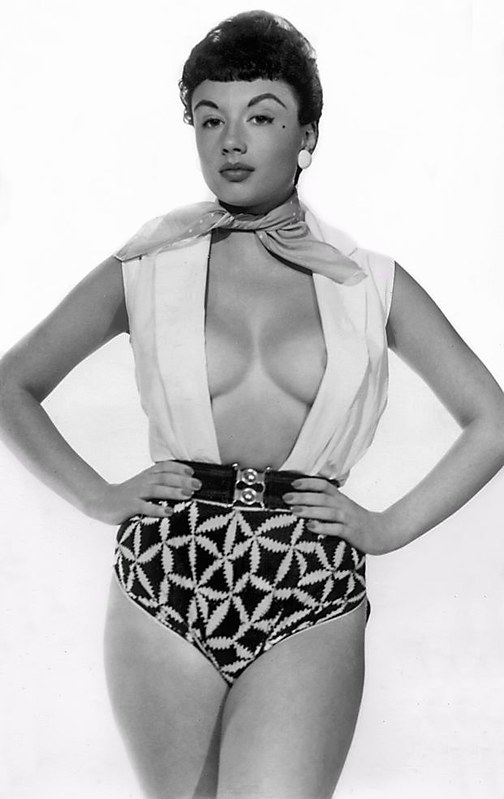 A shot of Pamela Green looking very chic in a shot from a set of her wearing black pants, scarf around her neck and a tucked in blouse from 1955. This shot comes from an original silver gelatin photograph, but the same shot also appears on page 50 in ‘Pamela A Portrait in Studies’ by Harrison Marks also published in 1955.
No comments 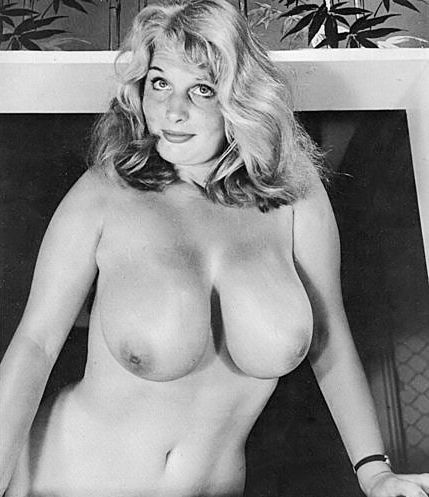 After wondering who the hell she was, now she’s quite literally popping up in my inbox from people! Two more shots of the curvaceous model known as Lustra from Jeff, Thanks Jeff!
One Comment 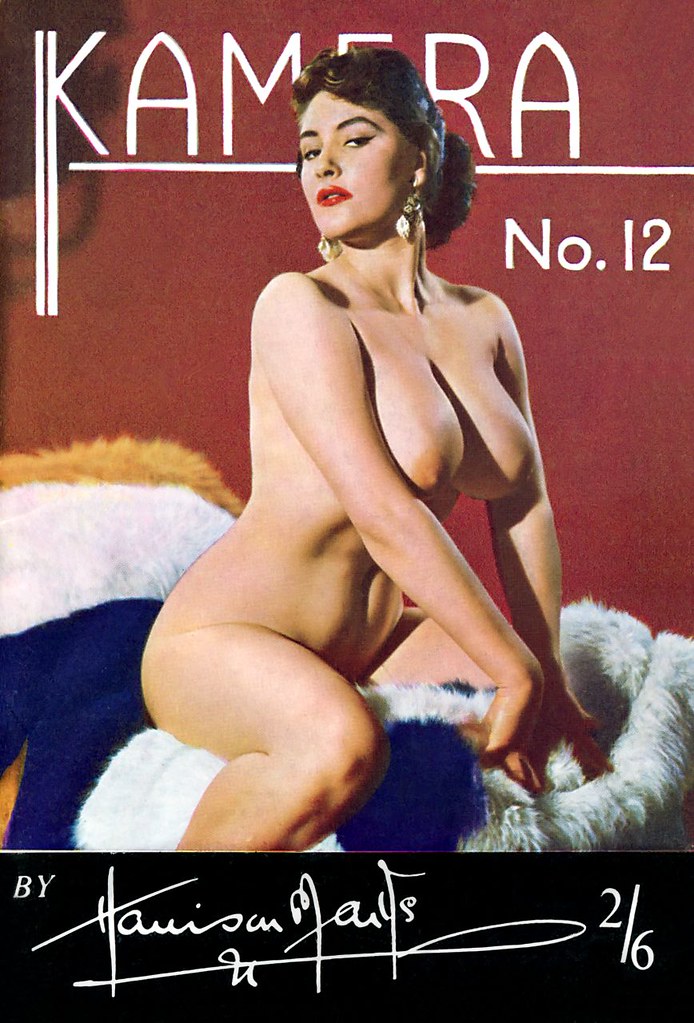 The glorious Ann Austin gracing us with her full bosom and delicious curves on the cover of Kamera No.12 (1958).
4 Comments 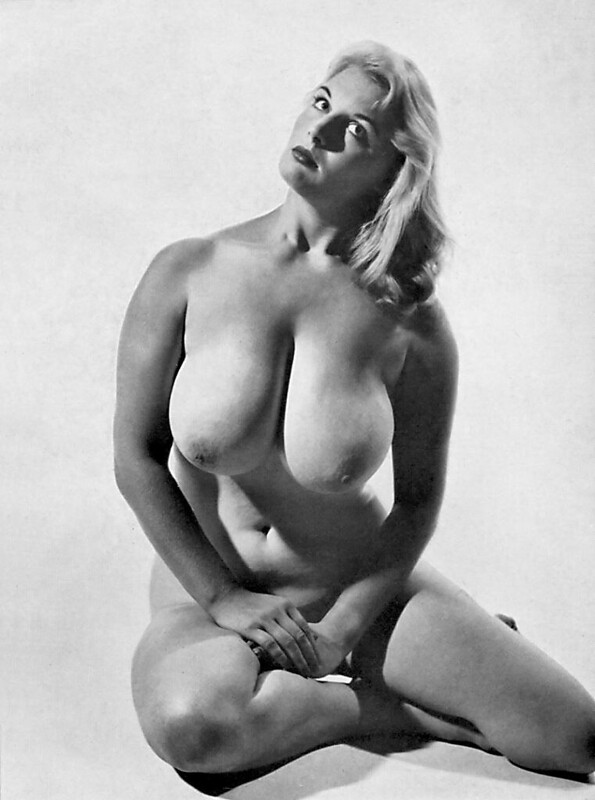 There has been a great discussion on who the unknown curvy model is on this earlier post, kicked off by myself when I posted the first of two shots where she appears in Kamera No.25. The second shot from No.25 can be seen above, plus further evidence below that she also appeared and modelled under the name ‘Lustra’ 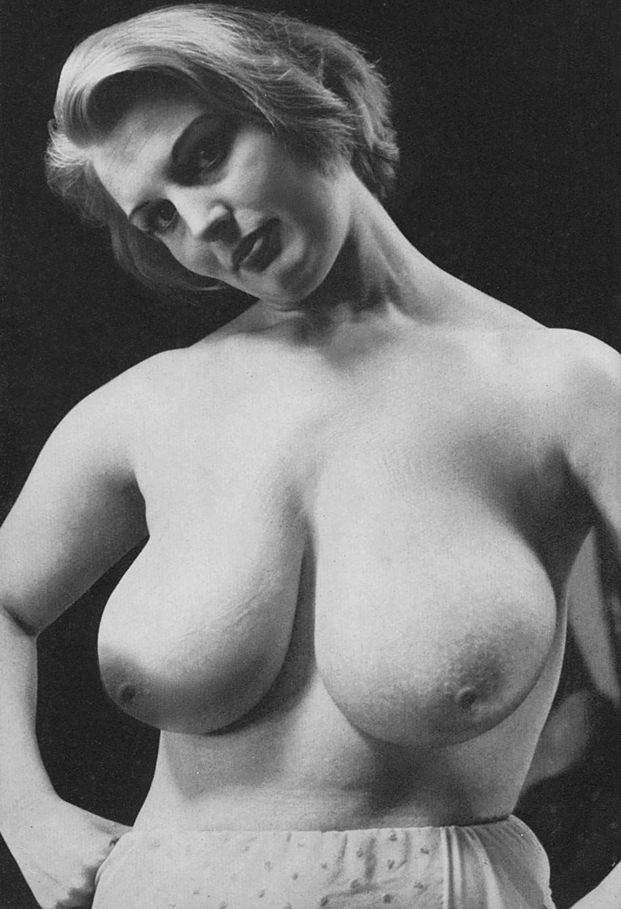 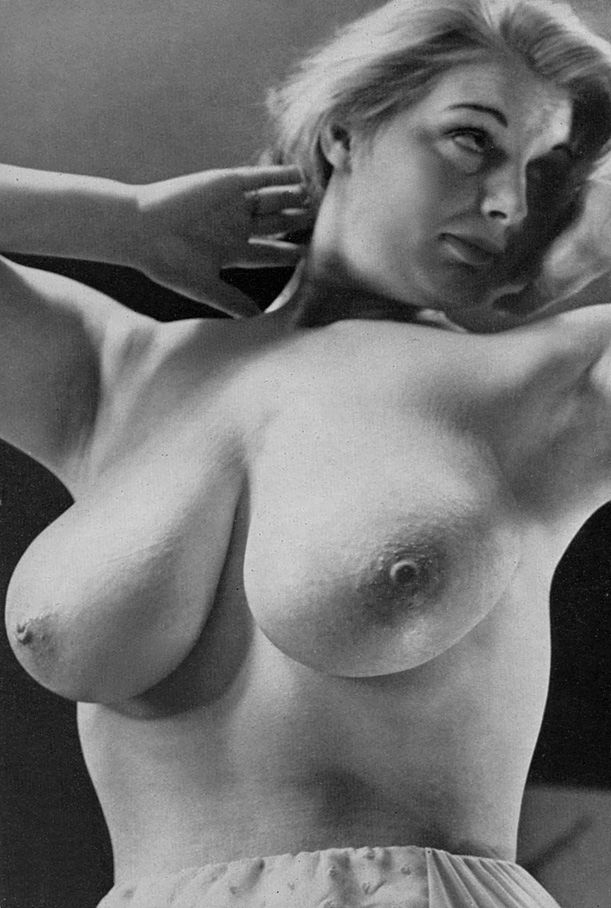 Evidence suggests that these two shots are almost defiantly the same model that appeared in Kamera, as the facial features are the same as are the size and shape of her tits 🙂 The following two are less definitive, but probably her as well, with the bottom shot the lesser of the four. 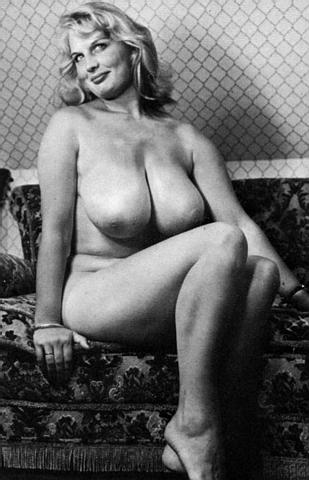 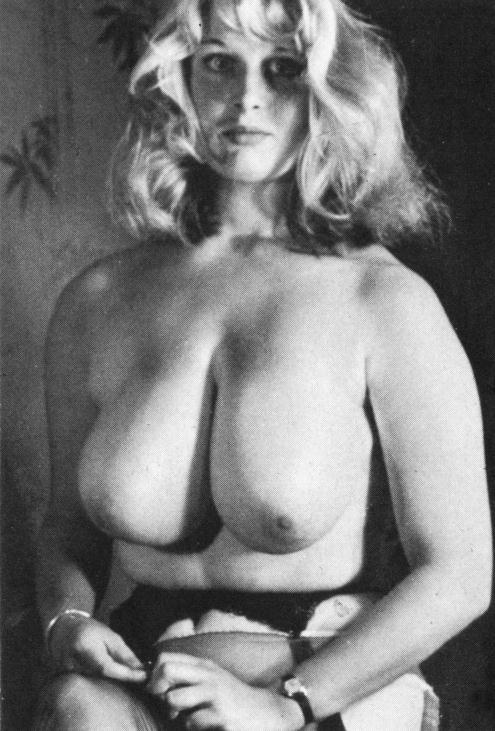 Thanks must go to Jeff for suggesting the name Lustra and PhilD for providing the photographic evidence from the long lost ‘MyArchives’ site. We’re still no nearer actually getting a proper name for this well endowed model, but we now know she was known as or modelled as ‘Lusta’.  Any more insight or evidence on this model would be gratefully accepted as always 🙂
Posting....
error: Alert: Content is protected !!