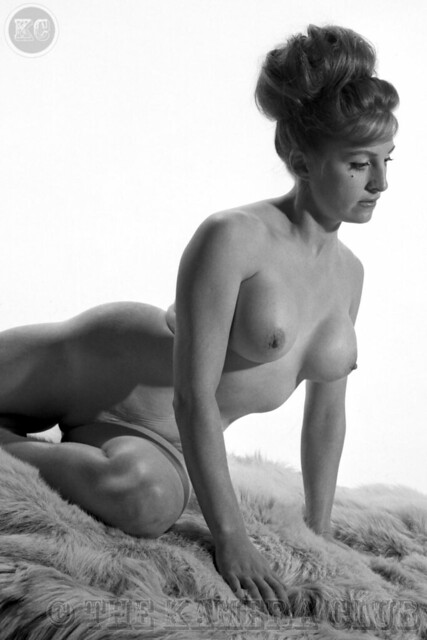 Rusty Gaynor from Kamera No.51 P12 (1963), although this is a scan from the original negative rather than directly from the magazine, but it’s been cropped to a very similar style as it appeared in print. A beautiful shot of Rusty posing on a sheepskin rug in the studio taken by Harrison Marks and I love the roundness and curve of her hip in this shot, although I’m still convinced she’s had a boob job, as they just look too round and upright? 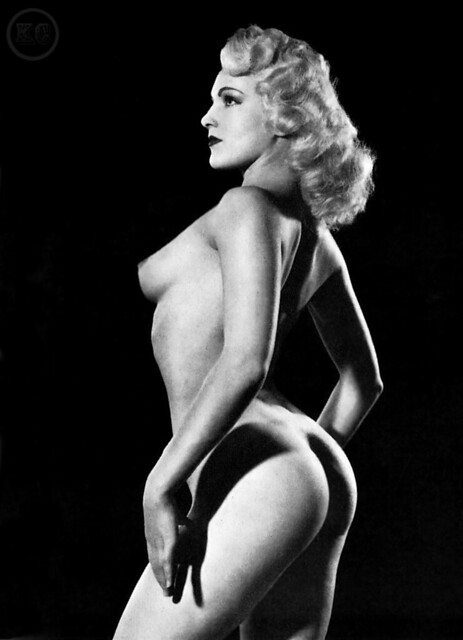 Another June Simpson shot from Solo No.5 P32 (1958) by Harrison Marks. I love the platinum blonde wavy hair that June had and it always seemed to be perfect. The side profile of her naked body against the black background works perfectly in this shot. I especially like the nice round curves of her bum and the way the light highlights it 🙂

Dawn Grayson and her deliciously perky pair from the original negative of the image that originally appeared in Kamera No.70 P12 (1966). The image published was cropped much closer than this version and you can see that version here, but I much prefer my version. Not only is the clarity as sharp as it could be, but you get to see more of Dawn, plus a few more of GHM’s prints on the wall.

The original medium format negative shows slightly more of the prints above Dawn’s head, so you can guess who the models are. The left hand one is June Palmer on the lawn at Ewhurst and the other being Pamela Green as Rita Landre on the beach. I know this is a duplication of an image of Dawn already posted, but worth a revisit as it’s from the negative itself and so much clearer, plus it’s Dawn and you can’t have enough of her! 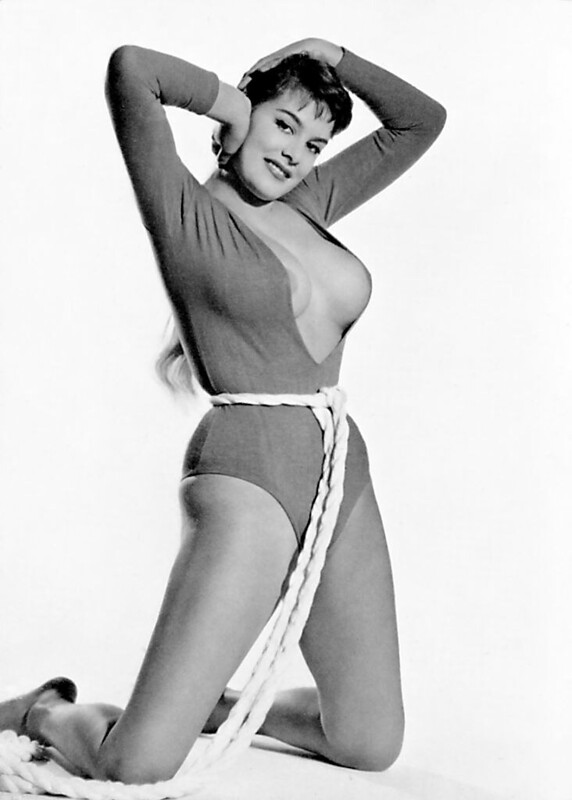 One of the few appearances of June Wilkinson in Kamera, this one being the only shot of her to appear in Kamera Special No.2 (1958). June also appeared in Kamera No.5 (1 shot) and No.8 (1 shot) along with several shots of her appearing in one of GHM’s other publications ‘In Focus’. They may be scarce but still a worth addition to the GHM portfolio.
No comments 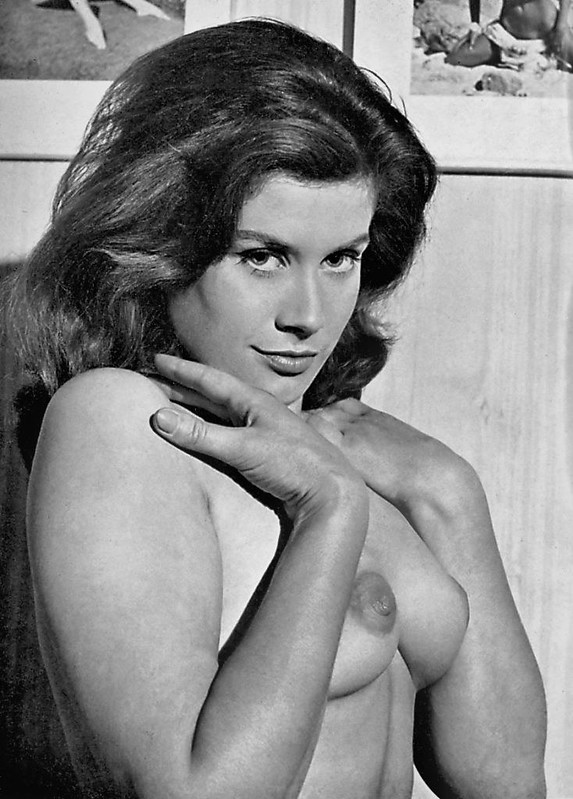 I originally published this image of Dawn Grayson under the title of ‘Give Them a Squeeze For Me Dawn’ over a year ago here. Now I have a bigger and better version, which of Dawn can’t be a bad thing and it comes directly from the pages of Kamera No.70 (1966), page 12 to be precise! 12 months on and I still love this shot of her and worth a re-visit.
error: