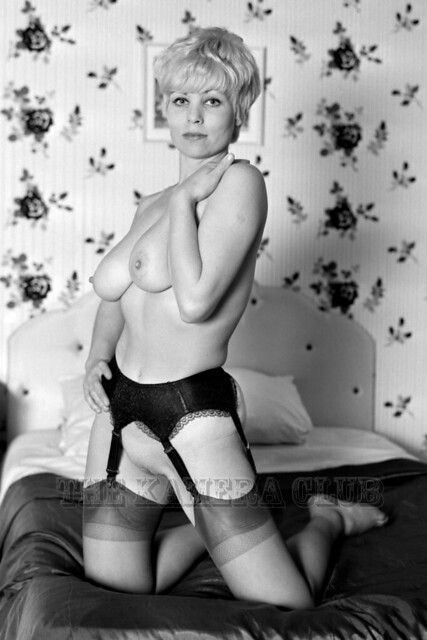 A favourite shot of Valerie Jones kneeling on the bed in stockings and suspenders by Harrison Marks. I have a couple of shots from this set of Valerie and really like them, as she looks fabulous in those stockings and black suspender belt that highlights a hint of her smooth pussy below. I love her figure and those perky nipples and probably one of the most underrated models that GHM used in my opinion. 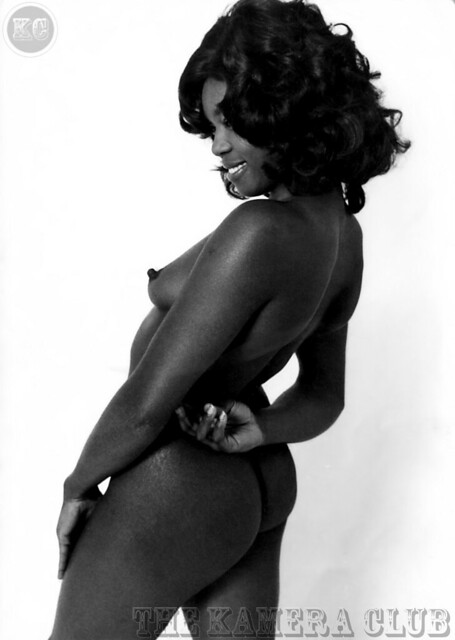 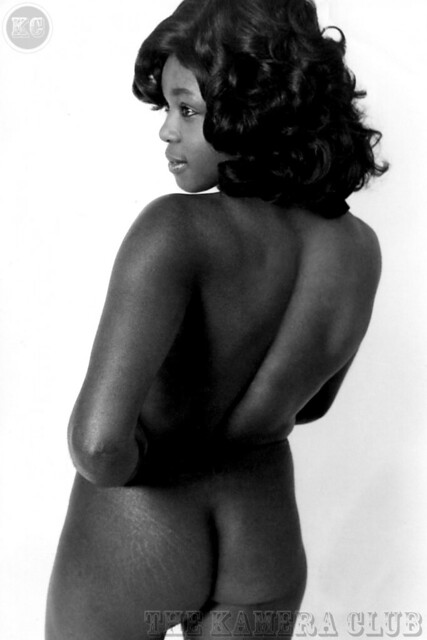 Unknown ebony model with nipples that look like they could cut glass! Two shots sent over by Whyriley from his collection of models that visited his studio back in the 1960’s and 70’s of an unknown amateur model. Unfortunately he doesn’t have many more details, other than she was brought down by one of the photographers that used his studio. he only took a few shots to put her in the model album but doesn’t have a name, but remembers she came to the studio in the early seventies.

Thanks Whyriley for these rear shots of this unknown ebony beauty. 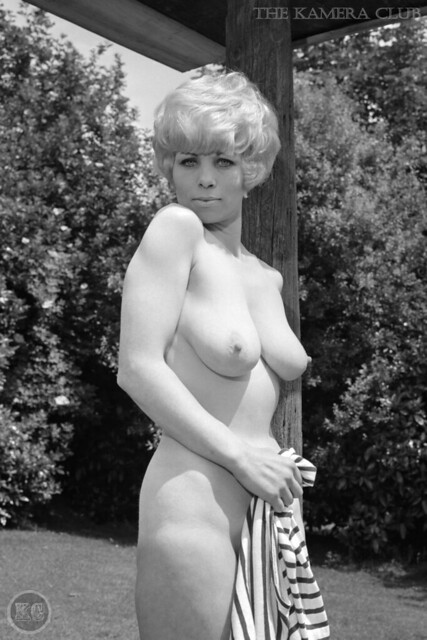 Another of the less published models of Harrison Marks on this site is Valerie Jones and the only other shot I’ve published of her is this one. One thing obvious in both shots is Valeries ‘Glass Cutter’ Nipples, as in both shots and a few others I have they seem to be very pointed and prominent. One assumes it was the natural state of them, more than anything else 🙂 Thanks to Kevin for sharing this shot of Valerie.