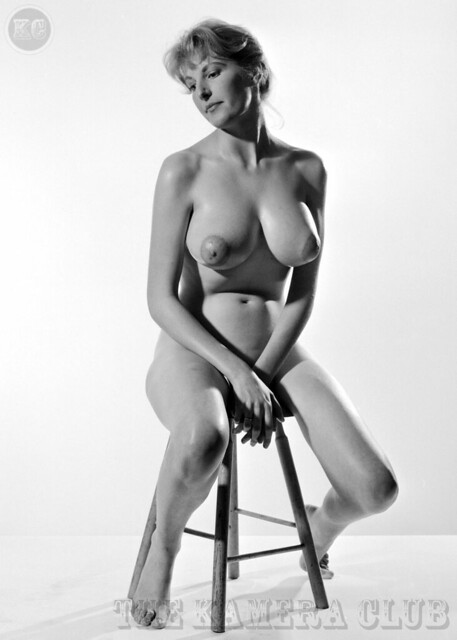 The perfect muse in the form of Pat Davis posing in the studio by Harrison Marks. A great view of Pats figure with those big round tits and large areolae as she sits naked on a stool posing for GHM.

A very happy Jutka Goz posing on the cover of Kamera Special No.5 (1965). A great smile and figure for all to enjoy 🙂
5 Comments 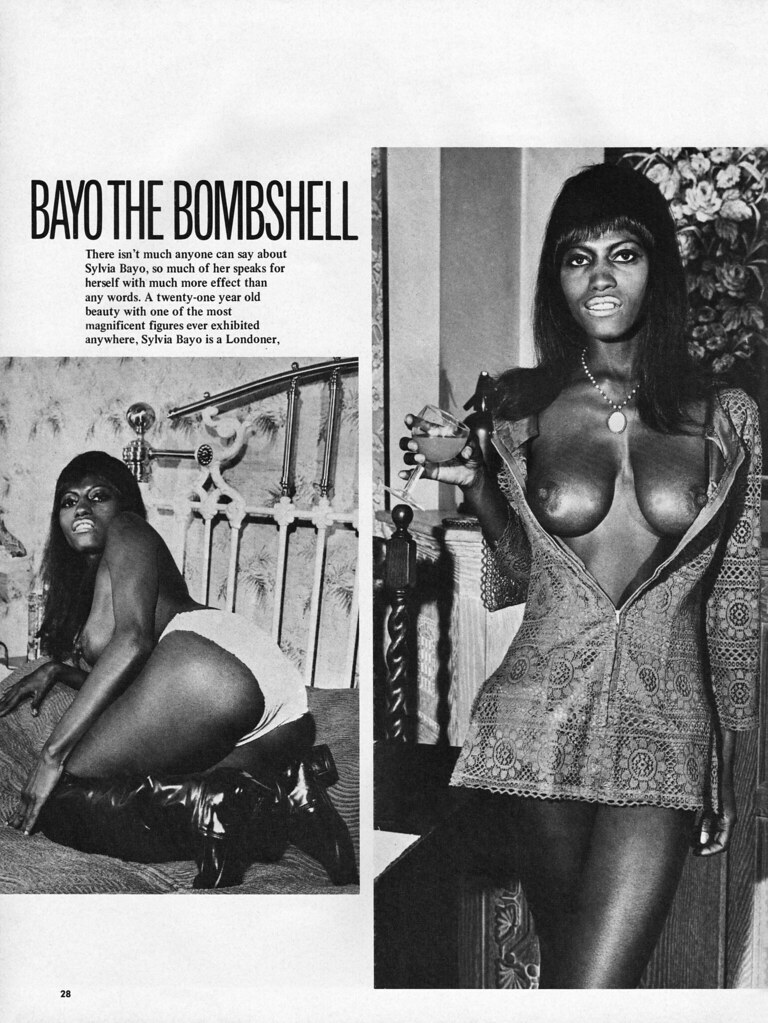 I just can’t resist anything I come across featuring Sylvia Bayo, so this was a real delight! 10 pages of some fabulous shots of Sylvia in a UK publication from June 1970 called Domino Vol.1 No.1. The full magazine is full of ebony models from around the world, but the stand out pages for me are obviously these ones. Some of these shots are new to me and some are from the same set that appeared in Mayfair Magazine Vol. 5 No.1 (January 1970). What I would say though is that these seem to be taken by Terry Sparks as I have several original images of Sylvia by Terry in this location.

A big thank you must go to Spruce over on VEF for a full scan of this fabulous magazine, including a set of images of another favourite of mine Nicole Isimat by Serge Jaques. A great magazine and a great set of scans that needed very little doing to them 🙂 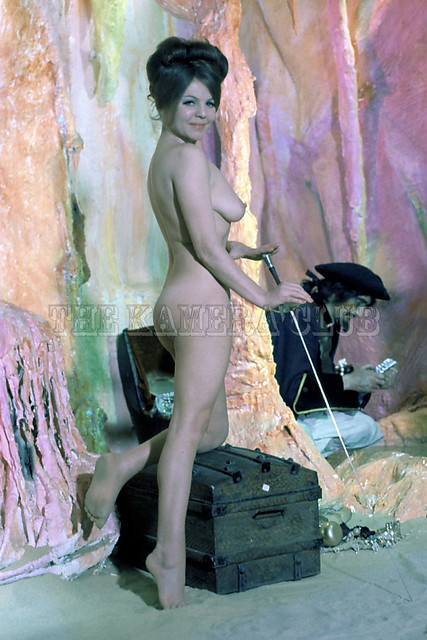 A beautiful colour shot of Jutka Goz by Harrison Marks. Posing on what looks to be a cave set full of treasure we get to see a great side profile of Jutka’s figure. The pirate in the background is Stuart Samuels, long time friend and assistant to Harrison Marks. A stunning colourful view 🙂 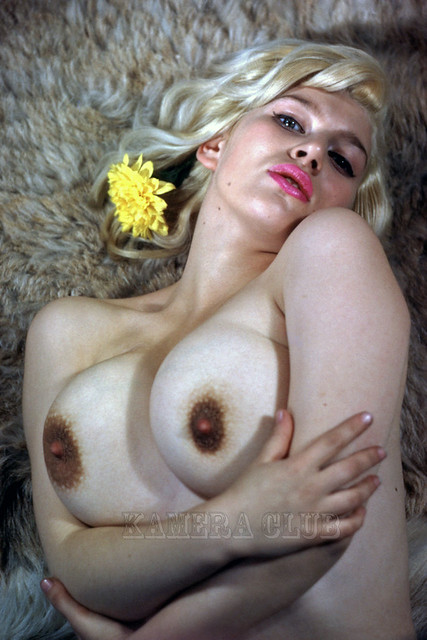 Another Angela Jones shot from this set of original 35mm colour slides from a private collection. Taken of her laying on a sheepskin rug with the Yellow Chrysanthemum in her hair. As discussed before by the looks of it a bit later in her modelling career, where she has a fuller figure and her tits seem slightly larger?