A Portrait of June (Original) 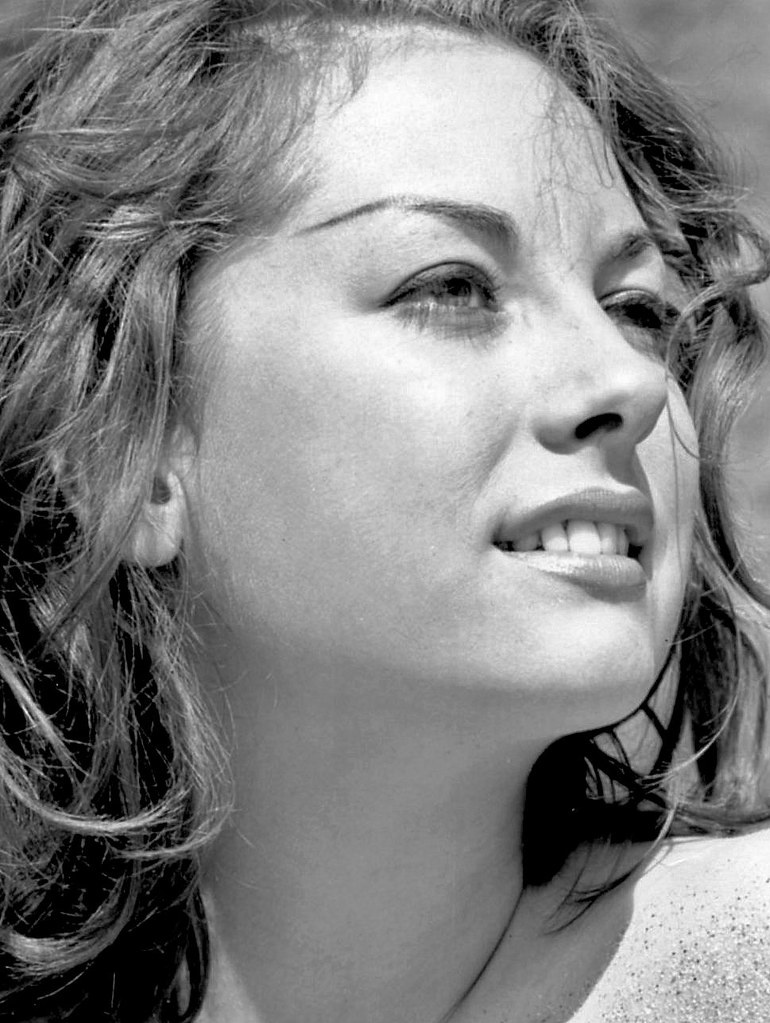 What must be my favourite close up shot of June and her strikingly beautiful face taken sometime in the 1960’s. I’d put it around the mid 1960’s possibly 1964, as there is sand on her shoulder and the hair looks very similar to these shots? This came from the Minimunster collection again, but I don’t know if it’s cropped from another shot or not, but the quality is most excellent! I could stare at this for ages and she hasn’t even got her tits out 🙂

Update: Thanks to John, he has confirmed that this shot isn’t cropped but an actual close up of June taken by Arthur Howell and that John has an actual print of this shot given to him by Arthur. John has also sent me another shot from this set of June that is equally as stunning, so that will be published shortly 🙂 Thanks John!