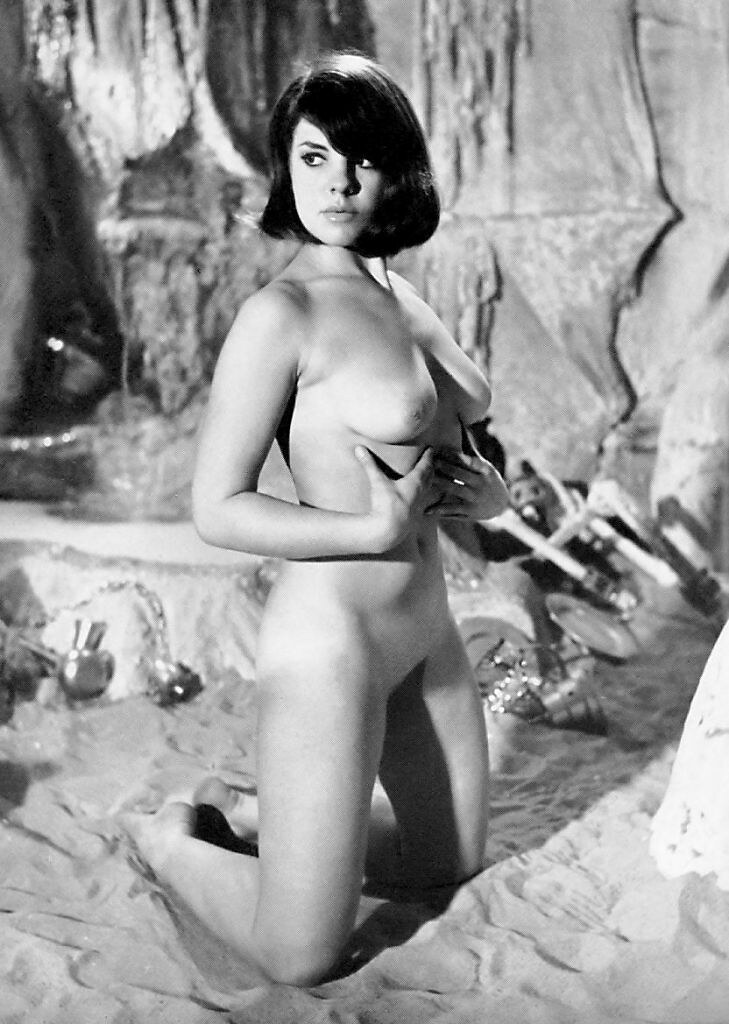 A stunning woman and one that was not featured enough in Kamera, Audrey Judson (Kim Courtenay) from Kamera No.70 (1966). She appears in several shots on the cave set and I have a few uncensored shots of her with a stunning full bush. There are other magazine appearances of her as Kim for Carnival, Escort and Girl Illustrated, but mostly topless only, which is a shame! She also appears (clothed) in Whitestone Book No. 75 Ken Williams London Figure Models.
Tagged  1960's, 1966, Audrey Judson, Cave Set, Censored, Kamera No.70, Kim Courtenay, Nude, Vintage, Vintage Nude, Vintage Pinup 1960's, Vintage Tits.
Bookmark the permalink.